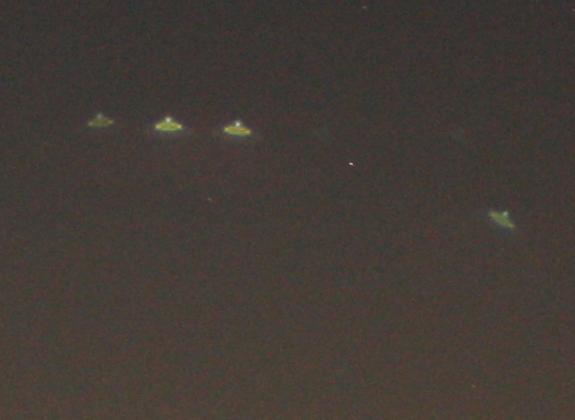 On September 18, 2019, an official of the Navy has acknowledged that videos which have been recently released of unidentified flying objects are real. However, the footage has not been authorized for the public to see or for it to be released.

Gradisher initially confirmed this in a statement to “The Black Vault” a website dedicated to declassified government documents.

“The Navy designates the objects contained in these videos as unidentified aerial phenomena,” Gradisher told the site.

The clips, released between December 2017 and March 2018 by To The Stars Academy of Arts & Sciences, appear to show fast-moving, oblong objects captured by advanced infrared sensors.

In footage from 2004, sensors lock on a target as it flies before it accelerates out of the left side of the frame, too quickly for the sensors to relocate it.

Gradisher would not speculate as to what the unidentified objects seen in the videos were, but did say they are usually proved to be mundane objects like drones—not alien spacecraft.