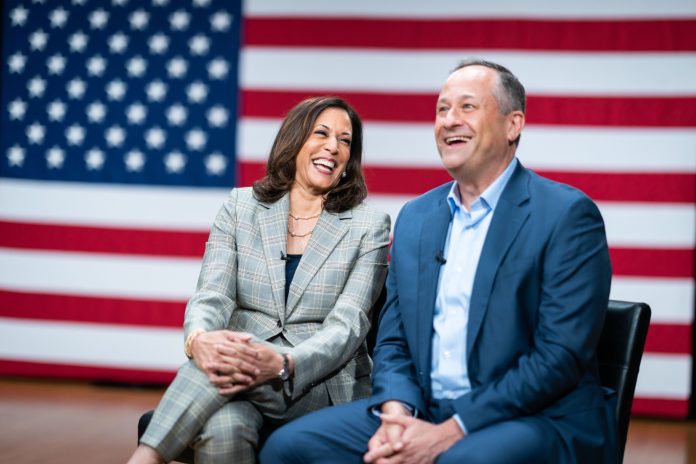 Secret Service agents removed Second Gentleman Doug Emhoff from a speaking event at Dunbar High School in Washington over what a White House staffer called a security threat reported to the school.

Emhoff, the husband of Vice President Kamala Harris, was midway through his remarks at a meeting with students from the Carter G Woodson Academy of Black Studies when an agent on his security detail approached him at 2:18 pm and whispered to him: “We have to go”.

At 2.34 pm, a public address announcement was made ordering teachers and students to evacuate the building, which is located on N Street in Northwest Washington, DC.

A District of Columbia public schools spokesperson, Enrique Guttierez, said the evacuation was prompted by a bomb threat.

This is a developing story. More follows…