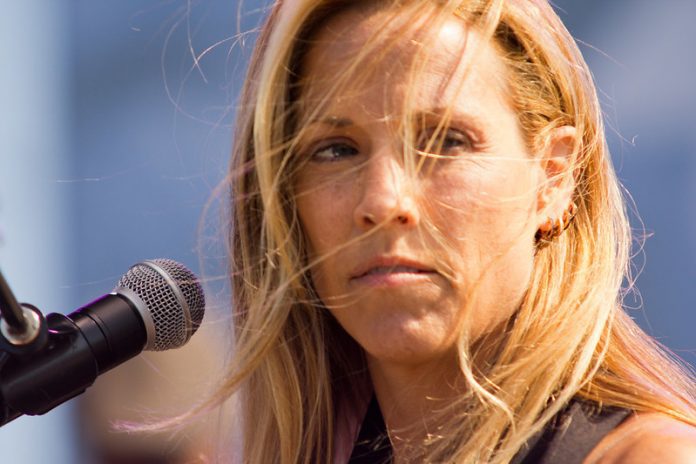 Sheryl Crow just may be the hard-working woman in show business. The nine-time Grammy-winner and breast cancer survivor just released the candid audio-only memoir Audible Original Sheryl Crow: Words + Music; she has teamed with Hologic’s Genius 3D Mammography to spread awareness about the need for early health screenings; and she recently put out two new timely and topical songs, with more to come. She may have announced last year that her star-studded 11th studio album, Threads, would be her last, but her career obviously hasn’t slowed down one bit.

“I grew up with albums. I’m not forsaking this beautiful art form,” Crow tells Yahoo Entertainment from her home in Nashville, explaining her new desire to write and release individual songs that are “of the moment because that’s what we need to hear.” One of those songs, “In the End,” is “mainly about karma,” Crow says. “I look at the president and I see a complete and total lack of compassion and empathy. And to me, it’s all about modeling — if you’re modeling that to your country if you’re modeling in your home to your children, what’s the message? So that’s basically what the song is about. I had to write it and get it off my chest.”

Crow reveals that she actually wrote her latest single, “Woman in the White House,” many years ago, inspired by Hillary Clinton’s run — though it’s just as relevant today. “It’s just shocking to me. If we are such a developed country, and we’re one of the richest countries in the world, how it is that historically we’ve never had a woman leading this country?” she laments. “What does that say, not only about how men see women, but how women see women, and whether they would vote for a woman? What does it say about we perceive a strong woman? You know, we generally think that she’s a ‘bitch’ or [too] ambitious or whatever. And I think it’s time for a reckoning and an awakening, and time for feminine energy in the White House.”

This is hardly the first time Crow has tackled the subject of misogyny in her music. That dates all the way back to 1993, when one of the tracks on her blockbuster debut album Tuesday Night Music Club, “The Na-Na Song,” was inspired by the Clarence Thomas/Anita Hill Supreme Court hearings. “[Hill] wasn’t taken seriously, and now we have not just one person on the Supreme Court enjoying a lifetime appointment; we have two that have been accused of untoward conduct towards women,” says Crow. As the singer-songwriter reveals in her Audible Original and Yahoo Entertainment interview, “The Na-Na Song” and another Tuesday Night Music Club cut, “What I Can Do for You,” were also inspired by her own experience of speaking up and not being taken seriously: When she was sexually harassed by Michael Jackson’s manager, Frank DiLeo, while touring as Jackson’s backup singer in the late ‘80s.

Crow says that after she rebuffed DiLeo’s advances in exchange for him promising to “make her a star,” he threatened her (in front of a cast of 180 people on Thanksgiving Day in Japan), vowing that she would never work in the music business again. She then returned home and plunged into a deep depression for six months — a period that she now describes as “the darkest moment of my life, with the exception of being diagnosed with breast cancer.”

“I went to [DiLeo] and said, I want nothing to do with this deal,” Crow recalls. “And that’s when he came into the tour and said, ‘You will never work again.’ I was definitely frightened. … I came out the other side, and I’m a lucky person to be able to say I did work again; I wound up having my own life and my own career. But it’s a terrible situation to be in, and women who come forward and speak their truth need to be validated and need to be heard. When you aren’t heard and when you’re threatened, it is devastating.”

Crow says she consulted with a “high-powered attorney” at the time to see what she could do about DiLeo’s misconduct, but she was basically told “to suck it up. … [The lawyer’s] direct quote was, ‘There are people all over Hollywood that would die to have to know that they were going to have No. 1 hits come out.’ So, I left there feeling like I had absolutely no protection. I called my parents — which, I mean, what is your mom and dad in Missouri going to do? But I just didn’t know what else to do. I said, ‘I will not do this. I will go public. I don’t want this deal. I’ll go home and I’ll wait tables.’ And that’s what I did. I went home and I waited tables.” (DiLeo died in 2011.)

Crow eventually achieved massive success on her own terms in the ‘90s, which she describes as a “transformative time” for female artists, although she says that even today, “The reality of art and the reality of business is that where there’s strong feminism, it’s a threat to strong masculinity. And there’s always going to be that power-play there.” She touches on that theme in her Audible Original when reflecting on her high-profile personal relationships too, namely with Eric Clapton and ex-fiancé Lance Armstrong, saying: “It did not take long for me to realize that in some relationships, when somebody has a huge profile, that you can’t shine your light around their light. Their light has to be brighter.”

“I think all women have grappled with at some point; I think that will always be the push and pull, the yin and yang,” Crow muses. “It will always be that way. … When a woman steps into her power, it’s beautiful and attractive to a man, and that becomes part of the relationship. And then when it starts encroaching on the man space of being big, it can be conflicting and it can be extremely challenging to figure out: ‘How do we both stay in our power? How do we both shine our lights and our own constellations, and yet still be who we are?’ And generally with a woman, a woman winds up dimming her light to keep the man happy. It’s the age-old song or dance.

“I have not been successful [in my love life], obviously,” Crow continues. “I’m still single. I’ve had some amazing relationships, and I have loved and I’ve been loved. My life didn’t wind up looking like the story I told myself about — what it’s ‘supposed’ to look like. You know, my parents are still married, 65 years now. That’s what it was supposed to look like: I would get married and have children. And at a certain point, I had to let go of the mythology of what I had told myself about what life looks like.” (Crow adopted two sons, Wyatt and Levi, in 2007 and 2010.)

Crow found out she had breast cancer just six days after her very public split with Armstrong, and she confesses that the 2006 diagnosis “totally changed the perception” she had of herself and made her realize that she could no longer put her needs “at the bottom of the pile of the things that you take care of.” That’s why it’s so important to her to get the word out about the need for regular mammograms, even during the COVID-19 pandemic when many women are postponing what they consider to be “non-essential” medical procedures.

“Early detection is probably what kept me from having to have chemo or maybe even worse,” Crow explains. “I was 44 years old, no cancer in my history, was very healthy, ate well, very athletic. It was just a random mammogram, and I wound up being diagnosed with stage one breast cancer. And so, I wound up being a sort of a spokesperson for it, because I think it really does matter. … I think part of that was laying on that radiation table and having to sort of meet myself.” 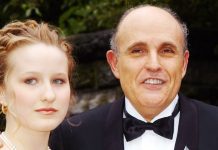 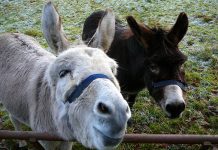 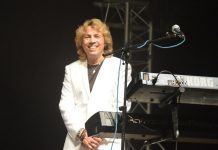 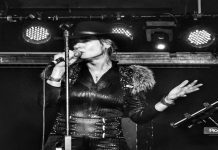 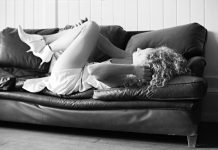 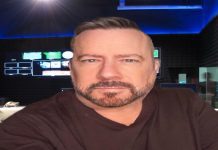