K-pop star Choi Jin-ri, better known as Sulli, formerly of the band f(x), has been found dead at her home by her manager on October 14, 2019. She was 25 years old, and it appeared she committed suicide.

A police representative states: “So far, it seems she killed herself, but we will leave all possibilities open and investigate,”

Sulli’s manager spoke to her on the evening of October 13 and went to check on her when he was unable to contact her the next day.

The singer was found on the second floor of her home in Sujeong-gu, Seongnam, south of the capital city, Seoul.

Police report that they found a note at the scene but have yet to analyze its content, and continue to investigate.

Before making her singing debut in 2009 with the girl group f(x), Sulli worked as a child actor. She left the group in 2015 to concentrate on acting before returning to the music scene as a solo artist, releasing a single, “Goblin,” in June 2019. 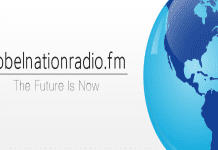 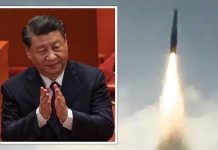