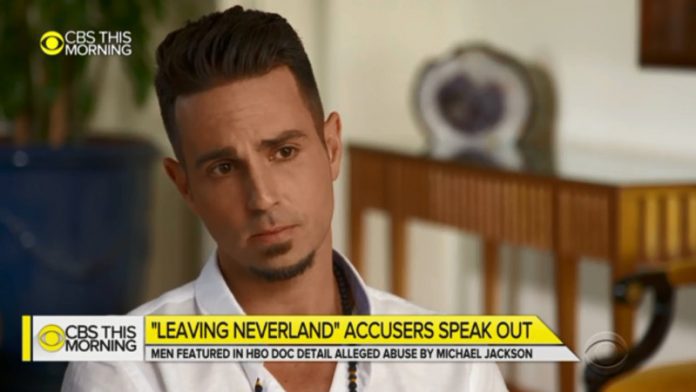 A case against Michael Jackson’s estate has been dismissed.

The ruling also held that Jackson’s companies had “no legal ability” to control his actions since he was the sole owner and could “remove any and all of the board members without cause or notice,” per the BBC.

Robson’s accusations were recently brought into the spotlight thanks to 2019’s Leaving Neverland documentary on HBO. (Robson and James Safechuck, another person who accused Jackson of similar behavior, claim they were abused by the singer in the late 1980s and early 1990s while staying with the singer at Neverland.)

Robson’s attorney, Vince Finaldi, said in a statement that such ruling had “fatal flaws” and that his client would be appealing the decision.

“If allowed to stand, the decision would set a dangerous precedent that would leave thousands of children working in the entertainment industry vulnerable to sexual abuse by persons in places of power,” Finaldi told Entertainment Weekly. “The children of our state deserve protection, and we will not stop fighting until we ensure that every child is safe.”

“Robson has taken nearly three dozen depositions and inspected and presented hundreds of thousands of documents trying to prove his claims, yet a Judge has once again ruled that Robson’s claims have no merit whatsoever, that no trial is necessary, and that his latest case is dismissed,” Steinsapir told Entertainment Weekly.

“We’ve been ridiculed, vilified, and marginalized. Yet we still stood strong and never wavered,” Taj wrote. “We withstood all peer and public pressure because we knew the truth. Armed with passion and the facts, we never backed down. All for MJ. I’m so proud of us.”