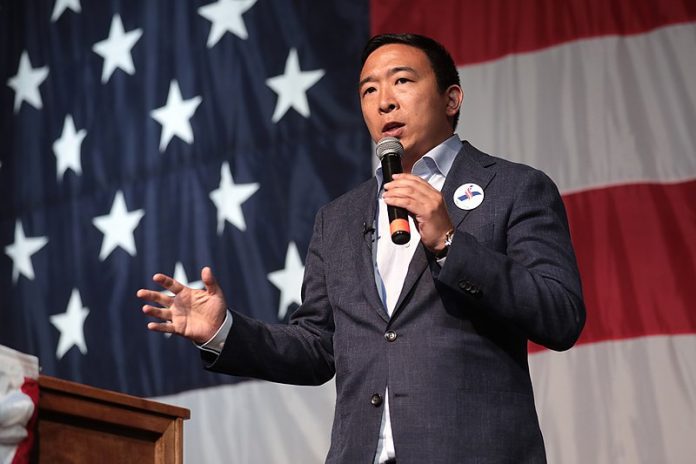 New York City mayoral candidate Andrew Yang on Friday, January 29, 2021, defended his past voting record following reports that he did not cast ballots in several national and local races.

Yang, who also ran for president as a Democrat last year, acknowledged in an interview with The Hill that he paid less attention to the role of politics in the city in the past and was once among a number of voters who didn’t participate in local races.

“I think I’m one of a large number of New Yorkers who perhaps didn’t have very strong allegiances one way or another to a candidate” after the primaries, he said.

Yang was asked about the revelation this month that he did not vote in the 2000 and 2012 presidential elections or in every mayoral election in New York City between 2001 and 2017.

“The nomination process has been something that has been dominated by folks who have been longtime figures in city politics, typically, and I think I and many other New Yorkers saw city politics and didn’t think it was going to be as central to the success or failure of the city because times were very good and prosperous and there was a sense of security in New York City,” he said.

New York City, much like the rest of the country, suffers from low voter turnout. The city’s Campaign Finance Board found in 2019 that just 39.1 percent of registered voters cast ballots in the 2018 midterm elections — a major spike from the 19.9 percent who did so in 2014.

Yang predicted voters would be more enthusiastic about casting ballots in this year’s mayoral race given the dual health and economic crises plaguing the city due to the coronavirus pandemic.

“[N]ow we’re in a crisis,” he said. “A lot of things are being called into question, and I think a lot of people are very galvanized to bring in a different sort of leadership.”