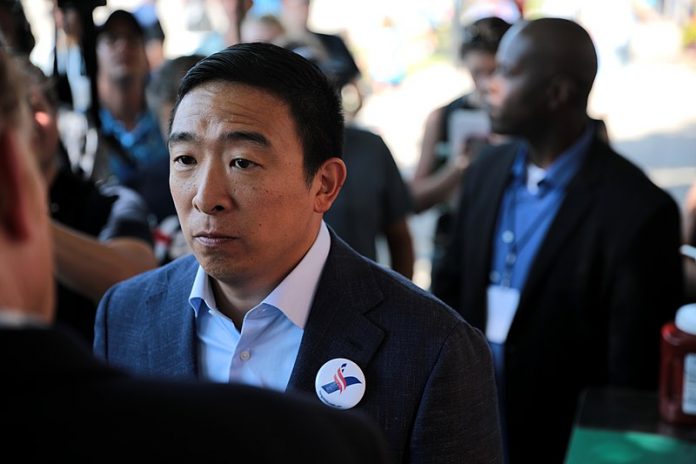 Former staffers of Andrew Yang’s presidential campaign described the work atmosphere as “toxic,” according to a Business Insider investigation. One female regional organizer with a decade of experience was passed up for a promotion in place of a 21-year-old man. She ended up settling with the campaign for $6,000 and quit in early 2020. At least nine former volunteers and staffers say they saw or experienced incidents of sexism.

“The problem is, in general, this campaign is being run by bros who promote bros,” one staffer told the outlet. Former workers said women were regularly mistreated and subjected to sexist and discriminatory behavior, some facing retaliation in the form of harassment if they spoke up. “We didn’t account for how much our male-dominated culture alienated female and non-binary employees. I wish we had,” Yang, who is now running for New York City mayor, told Business Insider. “For that, I am deeply sorry.”