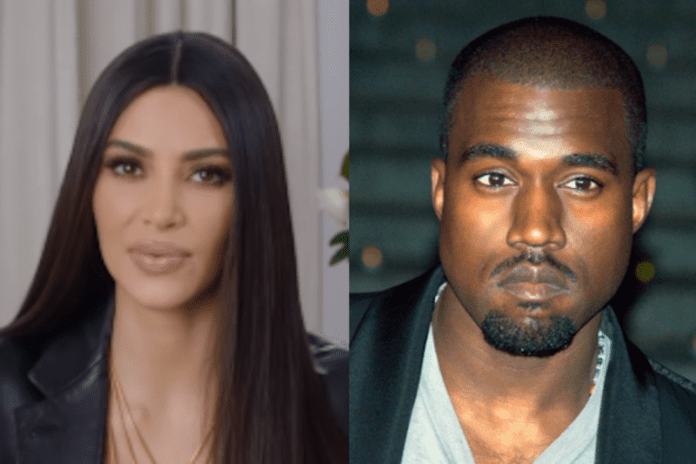 Rapper Kanye West said on Twitter early on Wednesday, July 22, 2020, he has been trying to divorce his wife, reality TV star Kim Kardashian, in a message that was deleted minutes later.

“I been trying to get divorced since Kim met with Meek at the Warldolf for prison reform,” West wrote in the message, without elaborating further.

Those came a day after West launched his U.S. presidential campaign with a rambling rally in Charleston, South Carolina. At that event, he tearfully referenced a decision he said he made with wife Kim Kardashian not to abort a pregnancy.

West appeared to reach out to his mother-in-law, Kris Jenner, who mentioned his marriage and said he feels that he could end up getting “locked up like Mandela,” in since-deleted tweets Monday.

On Sunday, he held a campaign rally in North Charleston, S.C., where he criticized Harriet Tubman and became tearful when he spoke about his mother and abortion.

“Even if my wife wants to divorce me after this speech, she brought North into the world even when I didn’t want to,” he said while crying. “She stood up and she protected that child. You know who else protected a child? Forty-three years ago, who do you think protected a child?”

On his Monday night post, West also wrote, “Kim was trying to fly to Wyoming with a doctor to lock me up like on the movie Get Out because I cried about saving my daughter’s life yesterday.”

Reports indicate that Kardashian, 39, is “furious” at her 43-year-old husband after he claimed that they considered terminating Kardashian’s first pregnancy, which eventually resulted in their daughter North.

West, 43, a former supporter of President Donald Trump, has left voters befuddled over whether his campaign is genuine or a publicity stunt to help sell albums or merchandise. 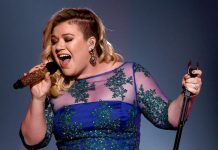