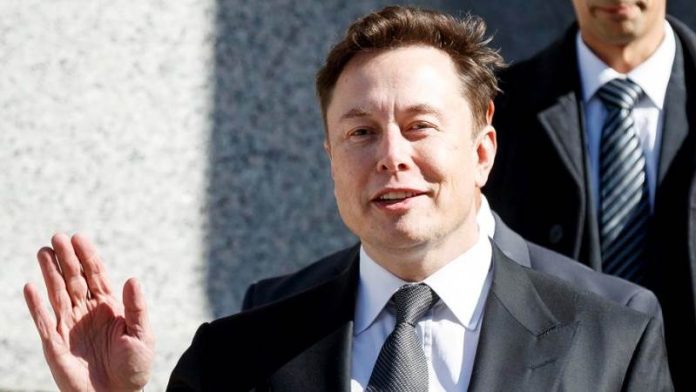 Elon Musk says his deal to buy Twitter is “temporarily on hold” after the social network reported that false or spam accounts comprised less than 5 percent of its 226 million monetizable daily active users. The Tesla CEO, who offered to buy Twitter for $44 billion, tweeted a link to a May 2nd Reuters report on Twitter’s filing, saying he wants to see the company’s calculations.

Below is the relevant section of Twitter’s filing. It notes that its calculations about the number of false or spam accounts are an “estimate,” and that the real number “could be higher than we have estimated”:

Twitter has had problems with math in the past. A few weeks ago it said in an earnings report that it had overcounted its daily users for three years straight. The company said a technical error had lead to it counting multiple accounts as active, despite them being tied to a single user, and that this had lead to it miscounting its user numbers by as much as 1.9 million each quarter.

Musk has made cutting down on the amount of “spam and scam bots” and “bot armies” on Twitter a key part of his pitch for improving the service, alongside prioritizing free speech, and open-sourcing the platform’s ranking algorithms.

Putting the deal on hold represents the latest speedbump to hit Musk’s attempted takeover of the social media network. As of this writing, Twitter’s share price had plunged 19 percent on the news. The company had initially announced a so-called “poison pill” measure to prevent the takeover, before eventually accepting the buyout in late April. 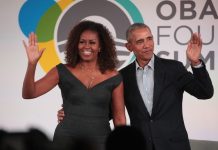