In an effort to clean up its image, Amsterdam aims to restrict a key tourist attraction: its coffee shops.

Only Dutch residents would be allowed to enter the cannabis-dealing outlets under a proposal by Mayor Femke Halsema. The plan, backed by local police and prosecutors, is aimed at tackling the flow of hard drugs and organized crime linked to the marijuana trade.

“The cannabis market is too big and overheated,” Halsema said in emailed comments. “I want to shrink the cannabis market and make it manageable. The residence condition is far-reaching, but I see no alternative.”

Halsema submitted the plan to the Amsterdam council on Friday, January 8, 2021, kicking off a political debate, including discussions over a transitional agreement with shop owners. She expects the policy to go into force next year at the earliest.

The initiative is the latest move by Amsterdam to actively reduce the flow of visitors and improve the quality of life for residents. Crowds have flocked to the city since cheaper flights made its historic center a popular weekend destination.

Before coronavirus lockdowns, its renowned red-light district, marijuana shops, and picturesque canals attracted over 1 million visitors a month — more than its permanent population.

“Coffee shops, especially in the center, largely run on tourists,” Halsema said. “The increase in tourism has only increased demand” and attracted hard-drug criminality in the process.

While the tourism standstill from the pandemic has hit the city’s budget, Amsterdam’s first female mayor is determined to reshape the sector once the crisis eases. Being shutout of the freewheeling marijuana trade could turn off a large number of revelers.

A trip to a coffee shop was a “very important” reason for 57% of foreign visitors to the area that includes the red-light district, according to research commissioned by the city’s government.

Amsterdam is home to 166 coffee shops, and most wouldn’t be needed if the plan were in effect. Local cannabis demand would support only 68, according to the government study.

Similar restrictions have already been applied in Maastricht and Den Bosch, which reacted to coffee shops getting overloaded by visitors from Germany, France, and Belgium. The efforts are underpinned by a 2013 Dutch law aimed at favoring the local cannabis market and reducing drug tourism.

Halsema says she expects support from the business community, with many entrepreneurs in the city center no longer in favor of Amsterdam’s reputation for unrestricted access to sex and drugs.

“We can be an open, hospitable and tolerant city, but also a city that makes life difficult for criminals and slows down mass tourism,” she said. 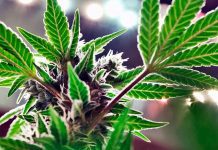 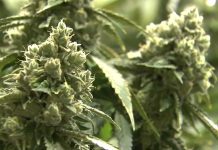 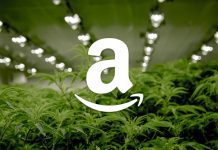 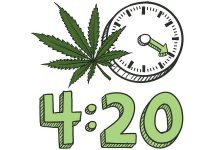 420 Day: What Is The Annual Marijuana Holiday And How Did It Start? 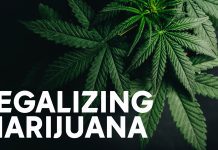 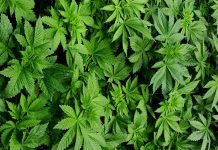