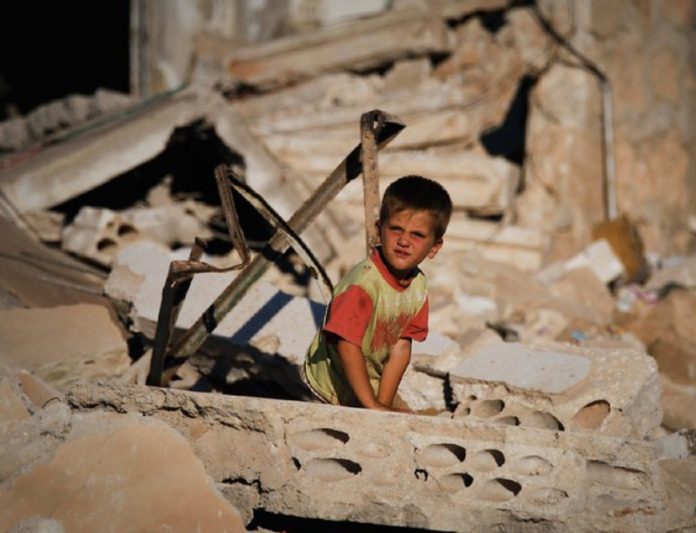 Almost 1000 ISIS connected foreigners escaped a camp they were being held on October 13, 2019, according to a statement released by Kurdish officials.

The camp was located in Ain Eissa is approximately 20 miles south of the border. According to the statement, the detainees attacked the guards and fled.

The Syrian Observatory for Human Rights, which is based in Britain, reported Turkish warplanes struck villages near the camp on October 13. The Observatory did not provide the exact number of residents who fled the camp and reported that clashes broke out between Turkey-backed Syrian fighters and Kurdish forces.

Approximately 12,000 people, which included close to 1,000 foreign women with links to ISIS and their children, resided at the camp.

The Kurdish military who partnered with the United States in the fight against ISIS has said that as they struggled to thwart off Turkish advances, they may not be able to maintain the detention facilities which house thousands of militants.

The Trump administration has been criticized both globally and from within the Republican party for abandoning the Kurds, who have been allies with the United States in the five-year-long fight against ISIS.

On October 12, Trump announced he would be releasing $50 million in aid to human rights groups and aid organizations located in Syria in an attempt to counter the criticism he has been receiving surrounding the pullout.

At a gala dinner, Trump stated: “Other presidents would not be doing that, they would be spending a lot more money but on things that would not make you happy. The U.S. condemns the persecution of Christians, and we pledge our support to Christians all over.”