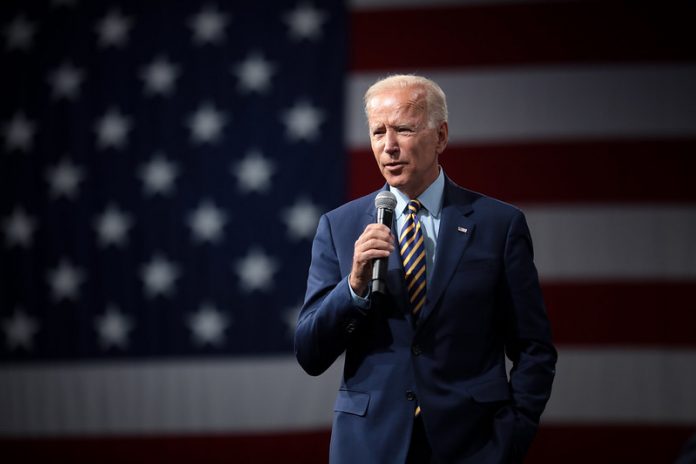 Mike Ferguson was adamant: He would never cast a ballot for Joe Biden. The 38-year-old resident of Los Angeles had voted in every presidential election since 2000 and if Bernie Sanders was not going to be the Democratic Party’s nominee this time around… well, then, fuck them.

“I feel hopeless about our government,” he said of his decision. “Nothing will change, millions will die unnecessarily because boomers want a tax cut, and the planet is collapsing.”

As Ferguson saw it, there was no point in voting. Politics wasn’t about Democrats versus Republicans, it was the powerful versus the powerless—a paradigm that the ultimate insider, a former vice president and senatorial ally of the credit card industry, would never change.

Then Ferguson took a second and thought about it some more. “At the end of the day,” he told The Daily Beast, “I will probably end up voting for him… I look at this like an addiction. We have to look at this like harm reduction. The only thing that will feel right to me is we have to get Trump out of office.”

Ferguson is part of a subset of voters that now could swing the course of the election: the self-identified Bernie or Busters. With the 2020 Democratic primary having wrapped up with Sanders’ decision to suspend his campaign on Wednesday, the task has now fallen to Biden to win this group of individuals over—a task he’s begun in earnest.

It won’t be easy, laid bare by the fact that Sanders-supportive media showed no initial interest in toning down their criticisms of Biden even as the Trump campaign moved to pry Bernie backers from the Democratic Party. And the stakes are certainly high. Reflecting on her failed 2016 bid, Hillary Clinton said of Sanders and his base: “He hurt me, there’s no doubt about it.”

But in conversations with more than two dozen self-described Bernie or Busters, a nuanced picture emerges, suggesting that Biden’s hurdle may not be quite as difficult as Democratic doomsayers fear. While all insisted, upfront, that they would never support the former vice president, a fair number, like Ferguson, conceded that they could or even would likely do just that.

Mark Simmons, 55, of Madison, Wisconsin, said he’d “made up” his mind not to vote for Biden “and I don’t think it is unreasonable, to be honest with you.” For 35 years, he explained, he’d “been told, always, to eat it and vote for the non-worst candidate in the race.” But by the end of the conversation, Simmons had conceded that there was one issue area that could convince him to change his tune. “I don’t think much is going to change in the first year from Trump to Biden. Certainly, Supreme Court picks and judges. That matters. That would be the only possible thing where I would consider voting for Biden,” he said.

Conversations like these, which took place over the course of several weeks, are anecdotal. While they underscore that the hurt feelings of a bruising primary often can and do dissipate as the general election nears, they by no means represent the total universe of the Bernie or Bust crowd. Indeed, an equal number of Sanders supporters interviewed for this piece remained adamant that they would never back Biden, even if it meant helping Trump’s chances.

Colin Poulton, 29, of Nashville, Tennessee said he could not bring himself to vote for Biden because of his support for the Iraq War and, more recently because Biden encouraged primaries to be held even as coronavirus made those elections public safety threats. “He and the DNC have the blood of the people who catch Covid after being encouraged to vote on his hands,” Poulton said.

Michael Pietrowski of Philadelphia both canvassed and worked the phones for Sanders and pledged not to vote for another candidate in the general. “I believe Biden is an evil man with a lifetime of evil policy behind him and I wouldn’t vote for him at gunpoint,” he explained.

To those who worked to woo Sanders’ supporters before, the colorful imagery rang familiar.

“There is going to be a significant swath of Bernie’s support base who are just not interested at all,” said Brian Fallon, who served as Clinton’s press secretary during the 2016 campaign. “Even if you start with the inclination to try and win them over, a lot of what attracted them in the first place is completely at odds with what a Biden-led ticket has to offer. I think she tried as much as she could. She tried and did enough that Bernie bought into the point that he did more than two dozen events for her in the fall. But there were still plenty of people who were still not willing to get on the bandwagon.”

Estimates from the 2016 election showed that about one out of every 10 Sanders supporters in that cycle ended up backing Donald Trump. That doesn’t count the number that didn’t show up to vote for president at all. But it’s impossible to say if those numbers will be repeated in 2020. Trump is no longer a theoretical president and Clinton, who inspired intense derision among a certain sect of progressives, is no longer on the ballot.

Markos Moulitsas, the founder of Daily Kos and the polling firm Civiqs, shared data with The Daily Beast showing that 89 percent of self-identified Democrats support Biden with 4 percent supporting Trump. That number was 89 to 3 for Clinton at the end of the ‘16 cycle. “So at this stage of the race, Biden is starting where Clinton ended,” Moulitsas said. All of which could be interpreted as good news for the former VP, since he has time to heal the wounds of the primary.

“In 2016, Bernie went all the way to the convention, and there was never a time to process that loss,” said Moulitsas. “They took out their anger at the convention and it was fed by the Russian bots. Also, Bernie is already more conciliatory toward Biden than he ever was toward Hillary.”

Those who have worked with both Sanders and Biden do attest to a productive, mutually respectful relationship between the two. But it’s an open question as to whether Sanders’ supporters will follow those types of cues or ignore them entirely. While some of the Senator’s more pugnacious operatives went public on Wednesday calling for unity in beating Trump others didn’t bother concealing their desire for policy concessions and political retribution.

What was telling about many of those Sanders’ backers who swore they would never support Biden, however, was their self-awareness about the impact of their vote. In conversations with The Daily Beast, many acknowledged that their position was due, in part, to the luxury of hailing from a state that would be uncontested in November.

Eric Niemeyer, a Bernie supporter from New Jersey, said that if he “was from a swing state I would most likely cast a vote for Biden.”

A 25-year-old Bernie supporter named David, who declined to give his last name, said he’d not support Biden but would “urge anyone living in what could reasonably be considered a swing state to vote” for the former VP. “The Supreme Court is too important,” he explained.

Joe Walsh, 33, from San Francisco, said he would “eat my hat if Biden pivoted left” on issues in a way to win his vote. But when asked if he’d feel that way if he were living in Wisconsin, he replied: “I think my calculus would be a little bit different for sure.”

All of which is not to say that Biden’s obstacles in winning over Sanders’ supporters are nonexistent or inconsequential. Any election in November is likely to be decided by close margins in just a handful of states, making turnout (or lack thereof) paramount. But for those who have navigated this challenge in the past, there is reason to feel confident that the damage can be managed.

“My impression is that Bernie has good chemistry with Biden. They have a relationship. It’s easier for them to connect on a human level,” said Tad Devine, who served as Sanders’ top strategist in 2016 before having a falling-out with the campaign in 2020. “I think a lot of it depends on Bernie’s messaging to him and on Biden acknowledging that issues like climate and education and student debt matter and affect this voting bloc that is critical to Bernie. I would move on that front by recognizing that Bernie has good ideas.”

Daily Beast: They Said They Were Bernie or Bust. Then They Talked Themselves Into Biden 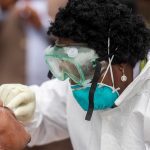 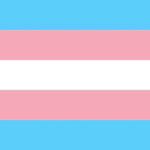 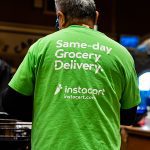