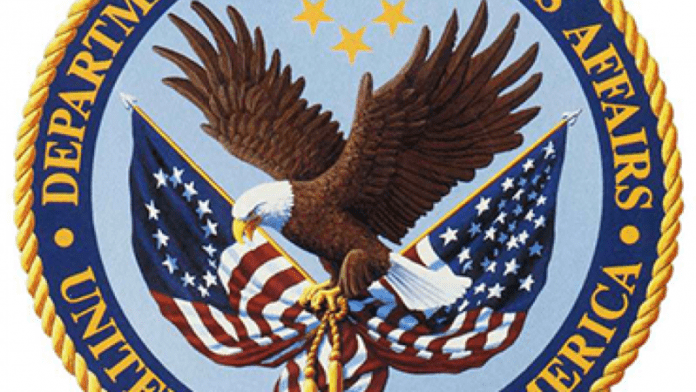 The Department of Veterans Affairs has been forced to find alternative ways to ship mail-order prescriptions for patients whose medication is delivered by the United States Postal Service, including FedEx and UPS, CNN has learned.

The VA acknowledged the change in an email to a veterans group called Disabled Vets of America after it raised the issue on behalf of patients who had reported significant delays in receiving medication from USPS in recent weeks amid a nationwide slowdown, according to a copy of the correspondence reviewed by CNN.

“The VA has now confirmed to us that the United States Postal Service (USPS), which is responsible for delivering about 90% of all VA mail-order prescriptions, has indeed been delayed in delivering these critical medications by an average of almost 25% over the past year, with many locations experiencing much more significant delays,” the group’s national commander, Stephen Whitehead, said in a statement Monday, August 17, 2020.

“To help mitigate these postal delays, the VA has been forced to switch to alternative delivery services in a number of areas across the country and is taking other actions to expedite processing and delivery of prescriptions,” Whitehead added.

Those areas include Detroit, parts of New York and New Jersey, which were identified as hotspots with delivery delays, according to the VA email to veterans group, which was reviewed by CNN.

The VA “proactively converted from USPS to United Parcel Service (UPS) 2nd-day air for those areas until service levels could be returned,” the email says. The department also identified a “delivery service issue with UPS in the Arizona area and converted to Fed-Ex for roughly 5-weeks until service levels were restored with UPS,” it adds.

VA has experienced an influx in mail-order prescriptions during the coronavirus pandemic as entry restrictions at facilities have prevented large numbers of patients from refilling their medications in person, a regional VA official told CNN.

Still, VA spokesperson Christina Noel told CNN that the department “has always used a variety of prescription delivery methods to ensure timely delivery,” and insisted that those delivered via USPS “are averaging less than three days delivery time.”

“More than 95% of VA prescriptions delivered via UPS next day service have been on time,” she added, noting that the department “continually monitors prescription delivery times throughout the country.”

Veterans’ groups remain outraged by the idea that veterans are experiencing delivery delays in receiving critical medication due to the ongoing slowdown caused by new, recently implemented USPS procedures.

“It is simply unacceptable that America’s veterans, particularly those who were injured or made ill in defense of this country, should face the prospect of not receiving necessary medications in a timely manner considering such delays can be the difference between health and sickness, or even worse,” Whitehead said.

The new procedures for the USPS were laid out in a memo earlier this month and come under the leadership of Postmaster General Louis DeJoy, a longtime Donald Trump supporter and fundraiser, who stepped into his role in June.

DeJoy reversed course Tuesday, saying that all changes being made to the Postal Service would be suspended until after the November 3 election, just as 20 Democratic states announced plans to file federal lawsuits.

Trump has sought to shift blame for US Postal Service funding problems to Democrats and has refused to acknowledge his administration’s efforts to undermine the agency three months before Election Day.

He has said Democrats are blocking negotiations on the next stimulus package due to an impasse over the Democrats’ proposed aid package for states that drained their coffers while fighting the pandemic.

Trump admitted last week during a Fox News interview that he opposes at least part of the proposed emergency funding infusion for the post office because he believes the uptick in mail-in ballots during the pandemic will favor Democrats. In the NPR/PBS/Marist poll released last week, 62% of Joe Biden’s supporters say they plan to cast their ballot by mail, while 72% of Trump supporters say they will vote in person.

During the Fox interview, Trump said Democrats want $25 billion for the USPS as part of the stimulus negotiations, with $3.5 billion directed toward mail-in voting. He then repeated his baseless claim that mail-in voting will lead to voter fraud, stating that the $3.5 billion will go toward “something that’ll turn out to be fraudulent.”