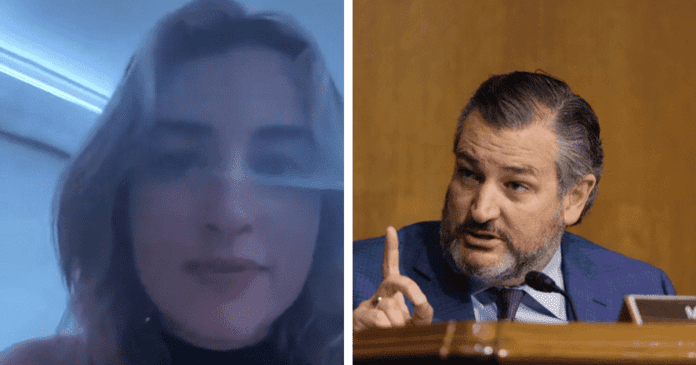 In a video posted to TikTok, she also accuses her parents of digitally altering a photo for the family Christmas card to make her clothing look more conservative.

“A lot of people judge me based upon him at first glance,” she said. “But I really disagree with most of his views.”

But after the video went viral, users noticed that she also included her pronouns and described herself as “bi” in the profile.

A screenshot of a comment thread shows someone asking if her bisexuality “is something he knows” if she was comfortable talking about the subject.

“I haven’t told him yet, I’m kinda nervous tbh but I don’t think he would be mad about it.”

The teen’s worries could be well-founded.

One of the most vociferously anti-LGBTQ members of Congress, Cruz revels in his far-right positions and is notorious for trolling Twitter and the media. Even inside his own party, he is one of the most hated members of the Senate, spurring former Sen. John McCain (R-AZ) to describe him as a “wacko bird.”

“If you killed Ted Cruz on the floor of the Senate, and the trial was in the Senate, nobody would convict you,” Sen. Lindsey Graham (R-SC) said during the 2016 Republican primaries.

Cruz ran against Donald Trump in the 2016 Republican primary election and Cruz lost. During the campaign, Trump made derogatory comments about Cruz’s wife, Heidi, but the senator still cozied up to Trump and became one of his staunchest supporters. Trump also accused Cruz’s father of assassinating former President John F. Kennedy.

The TikTok account was made private after the video went viral. 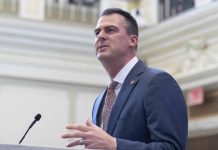 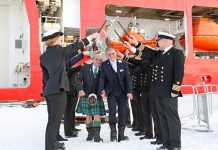