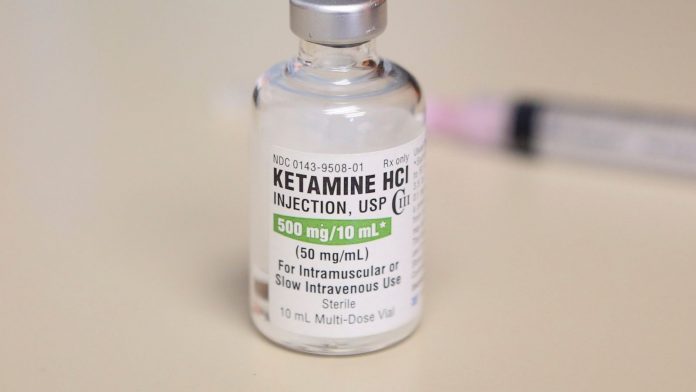 The months-delayed state health department review of Colorado’s ketamine waiver program will remain confidential, according to Michelle Reese, a Colorado Department of Public Health and Environment (CDPHE) employee familiar with the ketamine review.

“We intend to keep not only the work of the investigatory panel confidential but also the members at least until a final report is produced,” said Reese, who provided an update during Monday’s Emergency Medical Practice Advisory Council meeting.

The group, also called EMPAC, is responsible for approving ketamine waivers for medical directors. The waivers allow paramedics, practicing under the medical director’s supervision, to administer the drug to patients prior to arriving at a hospital.

Reese said details about the review mostly would be kept confidential.

FOX31 reported in December that CDPHE had quietly paused the review process before ever naming any panelists despite an August 2020 announcement by CDPHE’s executive director, Jill Hunsaker Ryan, that the review would immediately begin.

“We wanted to connect with the AG’s office and make sure that the work that we were going to be doing would not interfere with their investigations,” said Reese of the Colorado Attorney General’s investigation into Elijah McClain’s death, which was announced prior to the ketamine review announcement, in June 2020.

McClain died in August 2019 days after an altercation in which police used the carotid hold on him and after paramedics subdued him with ketamine.

Reese said the ketamine review process had once again resumed, but the public would not be made aware of the progress until the review was complete.

“We want (the panel of experts) to be able to do their work unfettered and without fear of recrimination – for any individual member – as far as expressing their opinion and feeling comfortable that they can do so without being harassed or contacted. So, we really are going to try to keep the workings and everything of this panel confidential until everything is concluded.”