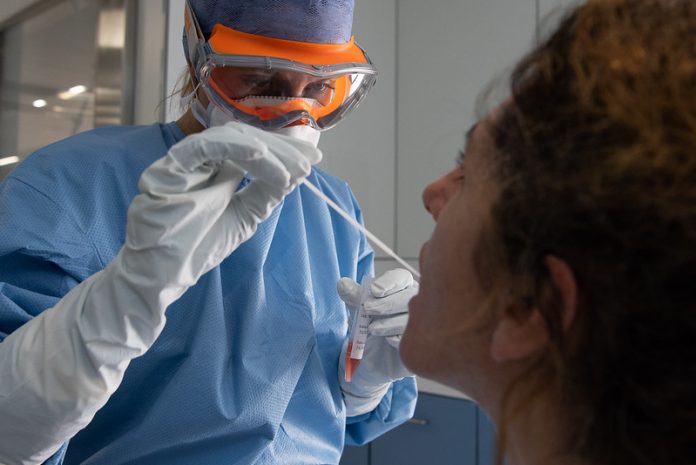 The coronavirus death toll in the United States has exceeded 3,000, according to state and county health agencies — more than the number of people who died in the initial Sept. 11, 2001, attacks. Health officials have warned that the virus could kill as many as 200,000 people in America, even “if we do things . . . almost perfectly.”

Here are some significant developments:

The easing of restrictions in China is helping its factories to rebound, data showed Tuesday, although a rocky recovery lies ahead as global consumer demand slumps.