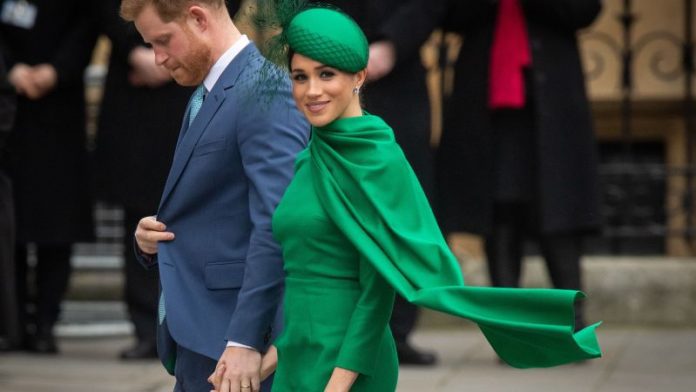 After Meghan Markle and Prince Harry announced their plans to exit their official royal roles, some people tracking the story wondered if this move might affect Meghan’s application for U.K. citizenship.

At the time of Harry and Meghan’s wedding in the spring of 2018, a spokesperson for the duchess told CNN that Meghan was planning on becoming a dual citizen of the U.K. and the U.S. and that it was “too early to say” if she would retain that dual status. But now, The Telegraph reports that Meghan has “abandoned plans” to become a U.K. citizen.

Per the gov.uk website, Meghan would have had to live in the U.K. for a minimum of three years in order to apply for citizenship as a spouse or civil partner (in her case, spouse). As Us Weekly pointed out, Meghan moved out of the U.K. last year, before she reached the three-year mark. She moved to the U.K. in November 2017, so she would have had to have lived there until at least fall 2020.

Harry and Meghan now live in Montecito, California, where they have a new home with their son, Archie, who turns 2 years old in May.

A source close to the couple told Entertainment Tonight that Meghan and Harry have “no regrets” about their decision to move away from royal life. “[They] feel very rewarded from their work,” the source added, referring to the couple’s new foundation, Archewell.

“Despite everything that has been going on this year, they don’t regret their move to the U.S.,” a source told People. “They love that they are able to focus on projects and causes that are important to them.” A source close to the prince also revealed: “It was always their dream to be financially independent and pay their own way. [2020] started out with a lot of excitement and anticipation. Harry was finally doing what he’d wanted to do for years, and to have Meghan and [20-month-old son] Archie with him was all he could have asked for.” 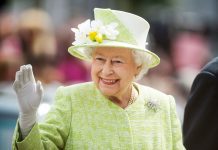