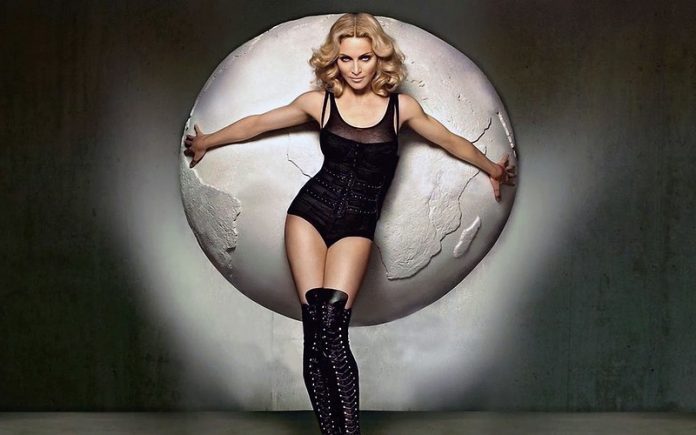 Madonna has said that she wants parents to attend her shows with their children. However, she does not make it easy.

The start time of her upcoming Chicago Shows starts at 10:30 p.m.

When the “Madame X” tour kicked off in New York, the concerts started at 10:30 p.m., something that has continued throughout the tour.

The New York Post review of the Material Girl’s first night noted, “You wait until Madonna is ready.”

Madonna will take up a seven-show residency at the Chicago Theatre until October 28, 2019. All dates list the start time of the show as 10:30 p.m.

The “Madame X” tour website informs fans that “doors will open at 7:30 p.m., three hours before the show’s 10:30 p.m. star. However, due to anticipated admission processing time, please arrive no later than 9:30 p.m.”

Madonna’s concert is expected to last about 2 hours and 20 minutes, ending around 1:00 a.m. The majority of her concerts are on school and work nights.

Also, concert-goers will not be able to film or take pictures of the show. Mobile phones must be placed in a bag for the entire concert. If one needs to make or receive a call, there will be a designated area outside of the performance space.

Susan Swaringen, a ticketholder for the Madonna concert, wrote in an email to the Tribune, “Several of the original purchasers (in my group) are now reconsidering attending, given their schedules the morning following the evening we planned to attend the concert.

Madonna does, and her fans continue to follow and tolerate it blindly.
Sources:

Chicago Tribune: Madonna is in Chicago this week — with a show that doesn’t start until 10:30 and runs more than two hours. Fans aren’t happy.