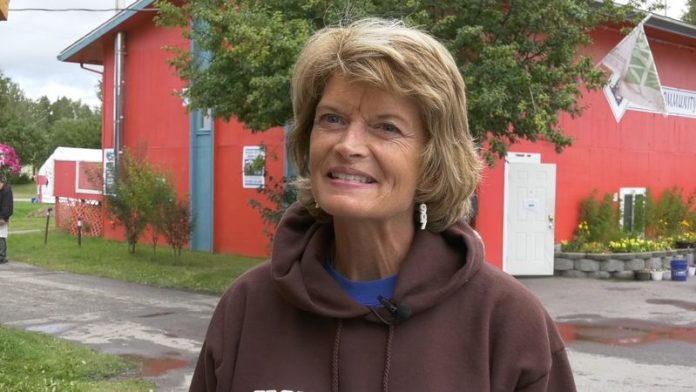 Republican Sen. Lisa Murkowski of Alaska will meet on Monday with Neera Tanden, the Biden administration’s pick to lead the Office of Management and Budget, a source familiar with the matter tells CNN.

Tanden’s confirmation is on the rocks after at least one Democratic and several moderate Republican senators announced their opposition to her appointment because of her past partisan criticisms and sharp social media attacks on lawmakers.

Murkowski is seen as a potential swing vote who could save Tanden’s nomination, but the senator has not indicated how she would vote.

Because the Senate is made up 50-50 of Democrats and Republicans, Tanden needs at least one Republican and the rest of the Democratic senators to vote to confirm her. Vice President Kamala Harris would then act as a tie-breaking vote, which is what gives Democrats control of the Senate.

As it is, Democratic Sen. Kyrsten Sinema of Arizona and Sen. Bernie Sanders of Vermont, an independent who caucuses with Democrats, also have not said how they will vote. Some of Tanden’s criticism was aimed at Sanders.

Two Senate committee votes on Tanden’s nomination were postponed this week. Democratic Sen. Gary Peters of Michigan, chairman of the

Senate Homeland Security and Governmental Affairs Committee, told reporters Thursday that his panel wouldn’t take up the stalled nomination until after the weekend.

The prospect of Tanden’s nomination was initially thrown into disarray after Democratic Sen. Joe Manchin of West Virginia announced he opposed her nomination. He said Tanden’s “overtly partisan statements” against Republican senators and Sanders during his presidential campaigns would “have a toxic and detrimental impact” on the relationship between Congress and the department she is nominated to lead.

Several other moderate Republicans who were seen as potential “yes” votes then said they would not support her, also citing her social media posts.

Tanden apologized and expressed regret over her past tweets during Senate confirmation hearings earlier this month.

The White House has privately begun considering alternative candidates but has publicly reiterated its support for Tanden. White House chief of staff Ron Klain has said that if Tanden is not confirmed, she would be appointed to another position that doesn’t require Senate consideration. 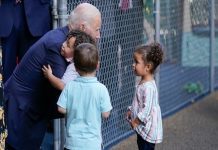 ‘It Was Embarrassing’ Says Connecticut Gov. Ned Lamont Regarding Protesters Who Yelled Obscenities At President Biden While Surrounded By Children