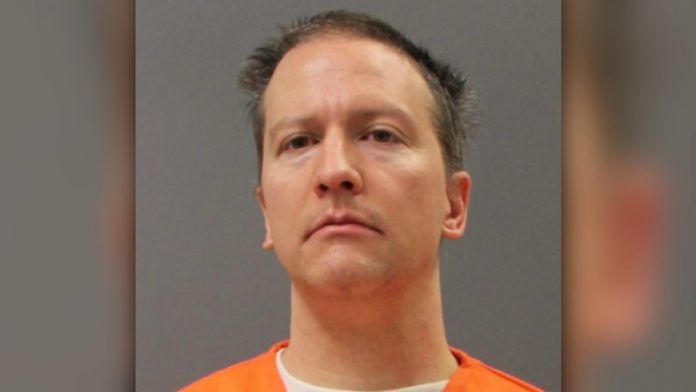 Former Minneapolis Police officer Derek Chauvin has been sentenced to 22 and half years in prison in the 2020 murder of George Floyd.

However, Chauvin has no prior criminal record. State guidelines say that for such a person, the presumptive sentence for both second-degree and third-degree murder is 12 1/2 years. The judge was given the discretion to hand down a sentence between 10 years and eight months and 15 years for each.

Second-degree manslaughter carries a presumptive sentence of four years for someone with no record, according to the guidelines. The judge’s discretion ranged from three years and five months to four years and eight months.