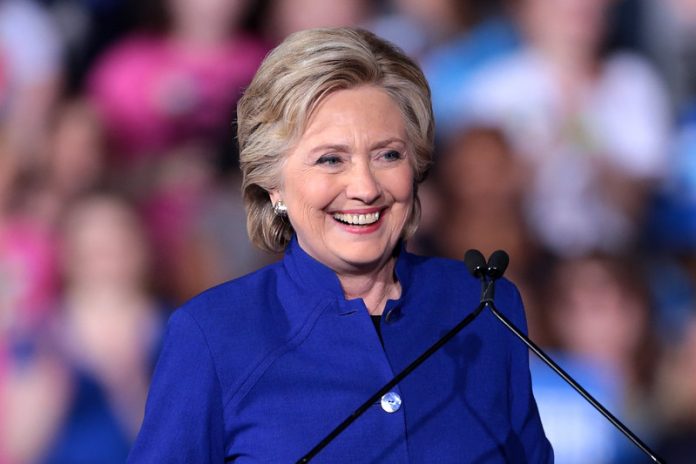 A federal judge has blocked a conservative activist group’s attempt to extend their legal search for records in a lawsuit concerning former Secretary of State Hillary Clinton’s emails.

U.S. District Judge Reggie Walton on Friday ruled against Judicial Watch’s quest to halt a motion for summary judgment in their Freedom of Information Act (FOIA) lawsuit against the Department of State. The conservative group was seeking records related to a video advertisement titled “A Message from the President of the United States Barack Obama and Secretary of State Hillary Clinton.”

During court proceedings last week, Walton reportedly expressed considerable skepticism over the group’s suggestion that the State Department, now under the administration of President Donald Trump, was being less than thorough or truthful in their effort to produce the documents.

“Seems to me they would be readily prepared to produce them,” Walton said, according to Law & Crime, citing the New York Law Journal. “I find it hard from a practical perspective to believe that somehow they have not done their duty in trying to find records that relate to Secretary Clinton, considering the political realities of who occupies now the White House and runs the State Department.”

Last month, the court heard an appeal from Clinton’s attorneys over a decision that she be forced to testify in the case, which has gone on for several years. District Judge Cornelia Pillard also questioned Judicial Watch’s suggestion that the current administration’s State Department would be attempting to cover up records that could be damaging to Clinton, who Trump has continued to place negative focus on throughout his presidency.

“The State Department now has every incentive to get to the bottom of this. … This is no longer Secretary Clinton’s State Department. This is the Trump State Department,” said Pillard, according to Politico. “What I gather you’re saying is there’s some kind of cover-up.”

The State Department had filed a motion for summary judgment in the matter in March, insisting it had already investigated and produced all documents related to the records request. Judicial Watch then filed a motion for discovery, asking the court for additional time in the case.

They specifically asked the court to determine whether the State Department had been intentionally misleading by telling the court that “Secretary Clinton exclusively used her ‘clintonemail.com’ email account to conduct official business or that she took the account with her when she left the department.” Walton was not convinced by the group’s argument.

“After reviewing the defendant’s declaration … and finding it reasonably detailed and submitted in good faith, the Court concludes the plaintiff’s alleged need for discovery is speculative and insufficient to delay summary judgment briefing any further,” the judge wrote in the decision.

Walton ordered both parties to appear in court on December 4, the date targeted for a decision on the motion for summary judgement.

On Monday, Walton granted an extension to Trump’s Justice Department in a different matter. The judge gave the administration an extra week, until July 21, to explain why sections of the Mueller report into Russian interference in the 2016 election, which Walton has read in its entirety, were redacted for the public.