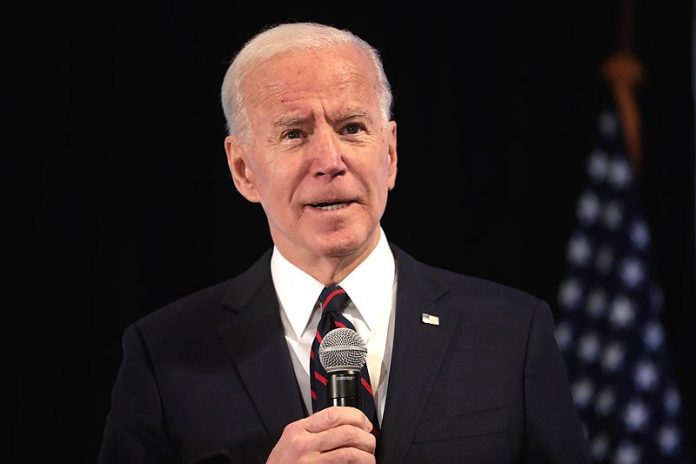 Joe Biden will not receive Donald Trump’s millions of followers from the official POTUS account when he becomes president.

When President Barack Obama left office in 2017, his administration asked Twitter to pass along the official accounts for the president of the United States along with its millions of followers to Trump, reported Business Insider.

But the social media platform appears to have departed from its former policy by making the @POTUS, @FLOTUS and @PressSec accounts start from zero followers when Joe Biden is inaugurated.

A Twitter spokesperson told the Evening Standard that after Inauguration Day, Twitter will notify followers of the official accounts to “allow them the choice to follow the Biden administration’s new accounts”.

The president-elect’s digital director, Rob Flaherty, said on Twitter: “In 2016, the Trump admin absorbed all of President Obama’s Twitter followers on @POTUS and @WhiteHouse – at Team 44’s urging.

“In 2020, Twitter has informed us that as of right now the Biden administration will have to start from zero”.

Flaherty linked to a Wall Street Journal article on Twitter which said Twitter intended to transfer about 12 official presidential accounts to the Biden administration.

Twitter said in a statement that it was “actively working with the US Government to support the transition of Twitter accounts across administrations”.

As part of the preparation process, Twitter has previously said representatives from Biden and Kamala Harris’ transition team would be meeting with senior staffers from Twitter to review how the team will use the government-related accounts.

“On Inauguration Day 2021, Twitter will facilitate the transfer of institutional White House Twitter accounts including @WhiteHouse, @POTUS, @VP, @FLOTUS, @PressSec, @Cabinet, and @LaCasaBlanca to the Biden administration,” said Twitter in its statement.

“The accounts will not automatically retain their existing followers. Instead, Twitter will notify followers of these accounts to provide context that the content will be archived and allow them the choice to follow the Biden administration’s new accounts.

The @POTUS account, which has more than 33 million followers, will be reset to zero tweets, and tweets posted during the Trump administration will be archived.

The 74-year-old president posted more frequently from his personal account @realDonaldTrump during his four-year term and has often clashed with the social media platform.

In the days following the election on November 3, numerous tweets posted by Trump had a warning notice attached to them as Trump made unverified claims of “voter fraud” and insisted that he had won.