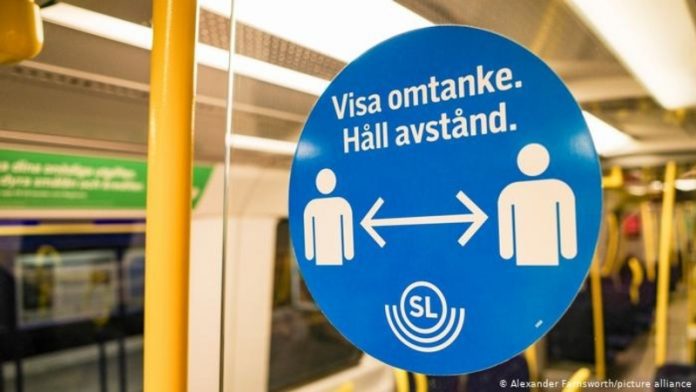 Sweden’s government is rushing to put forward a temporary pandemic bill that would give it powers to shut shops, private museums and by-law limit the number of people in gatherings, news agency TT reported on Tuesday.

Sweden has shunned lockdowns throughout the pandemic and has preferred to work with voluntary measures aimed at promoting social distancing and good hygiene. The government has lacked the power to enforce many of the recommendations by sanctions.

But with records for new cases set almost every week over the past two months and healthcare close to maximum capacity, the government has seen it necessary to ask for wider powers.

Parliament could vote for the bill as early as January 8, 2021.

Sweden registered 22,319 new coronavirus cases since Friday, Health Agency statistics showed on Tuesday. It was the highest weekend figure since the start of the pandemic and compared with 20,931 cases recorded in the corresponding period one week ago.

Sweden registered 174 new deaths, taking the total to 8,167. The deaths registered have typically occurred over several days and sometimes weeks, and are added into the Health Agency’s tally which is updated four times per week.

Sweden’s death rate per capita is several times higher than that of its Nordic neighbors but lower than several European countries that opted for lockdowns.