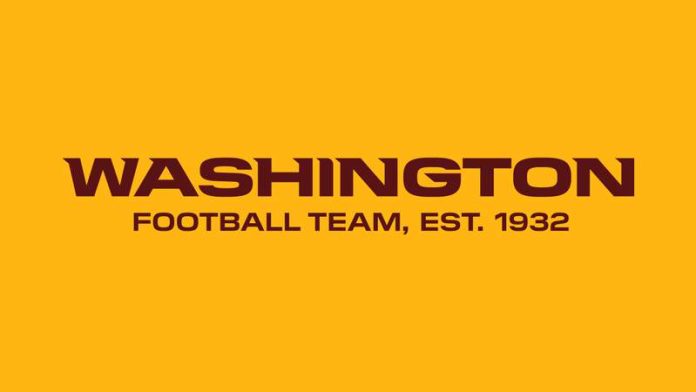 A Tier 3 staffer with the Washington Football Team tested positive for the omicron variant of COVID-19, WUSA9 Darren Haynes confirms. This is the first known case of that variant in the NFL.

This person is not a member of the football operations.

Per the NFL/NFLPA’s protocols, Tier 3 consists of “individuals who perform essential facility, stadium or event services but do not require close contact with Tier 1 individuals,” which are players and essential football personnel.

Four of those players are members of The Washington Football Team. That brings the total to nine players that are on the NFL’s COVID list in the last seven days.

In order for a vaccinated player to return to the team, they will need two negative tests, 24 hours apart. Unvaccinated players face tougher protocols, including a mandatory 10-day isolation period after a positive test.

Before the season, Head Coach Ron Rivera said 90% of the team’s players received the coronavirus vaccine.

The NFL is now mandating that all Tier 1 and 2 personnel “who have previously been vaccinated and are eligible under [Centers for Disease Control and Prevention] guidelines, must receive a booster shot” by Dec. 27. The Washington Football Team announced that all media interviews will be conducted virtually as a result of the COVID outbreak.

Last season, The Washington Football Team only had one player test positive for coronavirus during the regular season. The Washington football team announced the positive test on Nov. 17, 2020, during week 11 of the NFL season.

In a statement from the team, all meetings were conducted virtually that week. The positive test never postponed or canceled a Washington Football game.