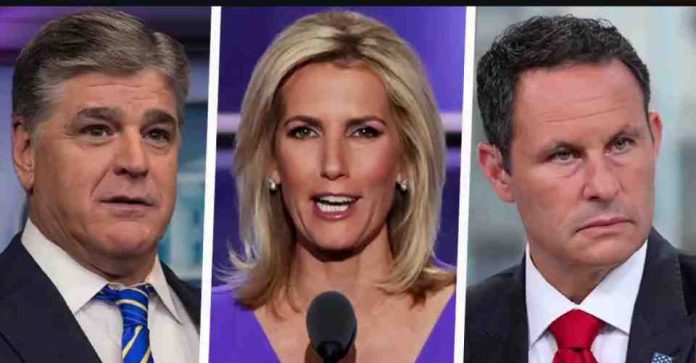 Fox News program hosts were among those who implored former White House chief of staff, Mark Meadows, to help stop the Jan. 6 Capitol riot, according to the committee investigating the attempt to overturn the 2020 presidential election.

In a hearing Monday, December 13, 2021, to recommend that Meadows be referred for contempt charges over his refusal to testify before the committee, Rep. Liz Cheney, R-Wyo., read text messages Meadows provided.

They show the breadth of requests to Meadows encouraging former President Donald Trump to step in and stop his supporters as they stormed the Capitol in an attempt to stop the counting of Electoral College votes that would finalize his election loss to Joe Biden.

Fox News hosts Laura Ingraham, Brian Kilmeade, and Sean Hannity were among those who sent Meadows messages during the riot. Members of Congress and Donald Trump Jr. also urged the White House to act in messages to Meadows.

“Mark, the president needs to tell people in the Capitol to go home. This is hurting all of us. He is destroying his legacy,” Ingraham wrote in a message to Meadows.

Kilmeade told Meadows he needed to “get (Trump) on TV,” saying the event was “destroying everything you have accomplished.”

Sean Hannity asked if Trump would make a statement asking people to leave the Capitol.

Trump eventually released a video message asking his supporters to leave the Capitol while continuing to repeat claims about a “fraudulent” election. Dozens of lawsuits challenging the outcome of the election failed.

“Hours passed without necessary action by the president,” Cheney, the top Republican on the committee, said during the hearing. “These nonprivileged texts are further evidence of President Trump’s supreme dereliction of duty.”

Punchbowl News founder Jake Sherman said Tuesday that some of the text messages Cheney read during the committee hearing came from him. In a screenshot of his messages to Meadows, Sherman said the Capitol was under siege.

Cheney said Trump’s son sent a message to Meadows telling him his father should condemn the riot, and Meadows responded that he agreed and was “pushing it hard.”

“We need an Oval Office address. He has to lead now,” Donald Trump Jr. said in his message to Meadows. “It has gone too far and gotten out of hand.”

The committee voted unanimously Monday to refer Meadows for contempt of Congress. The full House also must vote on the citation. The Justice Department then would decide whether to pursue a criminal charge.

Meadows has provided documents to the committee but refused to testify, citing Trump’s claim of executive privilege. 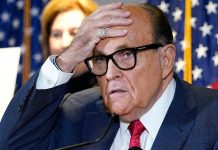 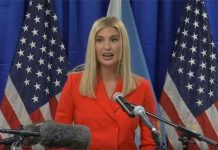 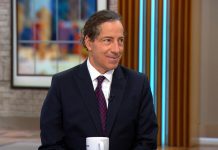 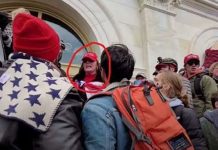 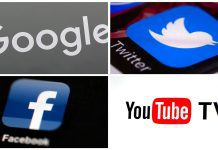