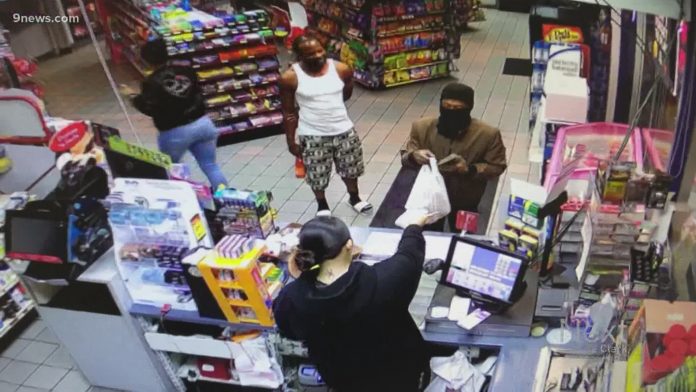 The Colorado Department of Public Health and Environment (CDPHE) has paused its investigation into the administration of ketamine by paramedics in the case of Elijah McClain.

The investigation has been on hold since August 2020, despite health department officials previously telling FOX31 otherwise.

In June 2020, the governor appointed the state attorney general to investigate McClain’s death, and in January, the AG announced a grand jury would evaluate the evidence.

McClain, 23, had been involved in a rough altercation with police as he was walking home from the store in August 2019. Officers used a carotid hold to subdue him, and paramedics injected him with the sedative, ketamine before he lost consciousness and later died.

However, the investigation had been paused since August 2020.

Prior to this most recent delay in the most recent investigation, the health department had previously investigated and closed the McClain case.

On June 18, 2020, CDPHE told the FOX31 Problem Solvers that McClain’s case had already been reviewed and there would “not be any additional investigation.”

“It was identified in the annual Ketamine data review due to the complications from the administration,” Myers said at the time. “The case was reviewed, but there were no findings that would support an action against the provider’s certificate. We did look at the information that you forwarded, but there was no additional information from the initial review. There will not be any additional investigation.”

Despite that statement, CDPHE reopened the case later that month.

“The department received numerous complaints, beginning on June 24, 2020, that provided additional information regarding a ketamine administration in August 2019. The department launched a complaint investigation which is currently ongoing,” said Myers, in July 2020.