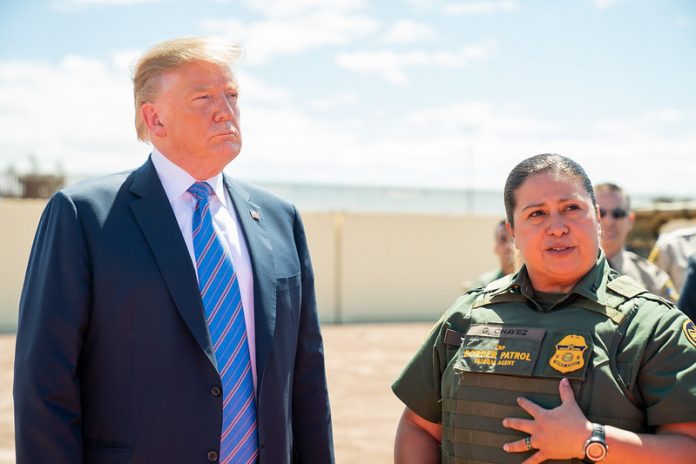 Joe Biden is pledging that if he’s elected president, he will sign an executive order to form a task force that will focus on reuniting the 545 immigrant children who’ve been separated from their families.

The pledge was mentioned in a digital ad the campaign has started airing in the key states of Arizona, Florida, North Carolina, Pennsylvania, and Nevada, a Biden campaign official said. The move comes as the campaign is courting Latino voters in the final stretch before the election.

Biden campaigns in Florida on Thursday while his running mate Kamala Harris hit the trail in Arizona and Nevada this week. Harris on Friday will also go to the Rio Grande Valley in Texas, which is home to a large Latino population.

“On his first day as president, Joe Biden will issue an executive order creating a federal task force to reunite these children with their parents,” the narrator says.

Lawyers have not been able to reach the parents of 545 children who had been separated from their families by US border officials between 2017 and 2018, according to a court filing last week.

The filing from the Justice Department and the American Civil Liberties Union is part of an ongoing effort to identify and reunite families separated by the Trump administration, more than two years after the “zero tolerance” policy was created.

At the second presidential debate, Biden slammed Trump’s administration for the actions.

Trump earlier in the debate said the administration was “trying very hard” to reunite the kids but then claimed that “a lot of these kids come out without the parents. They come over through cartels and through coyotes and through gangs.”