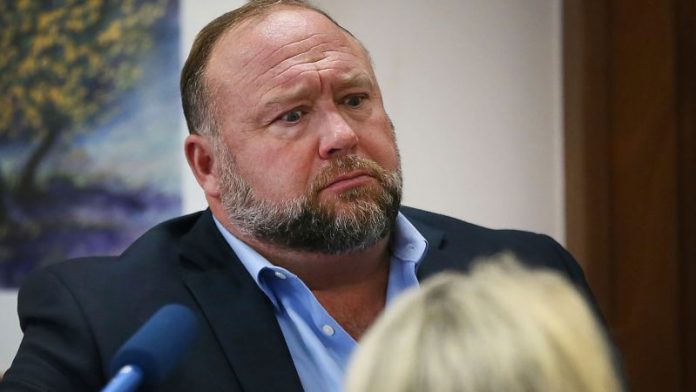 Alex Jones began funneling $11,000 a day into an alleged shell company after he was deemed, by default, to have defamed Sandy Hook parents, an expert testified Friday.

Jones was found in default last year after he ignored court orders during discovery. After a dramatic trial this week to assess damages, a jury ordered him to pay $4.11 million in compensatory damages based on proven harm or loss. On Friday, the jury will hear evidence of Jones’ financial standing so they can assess punitive damages, which are intended to deter harmful behavior.

Bernard Pettingill, a forensic economist, testified that it was difficult to assess Jones’ worth as he has provided such little information. He estimated InfoWars made $64 million last year, and Jones and his company Free Speech Systems are worth $135 million to $270 million.

Free Speech Systems filed for bankruptcy last week, but Pettingill said Jones has a $53 million debt to himself that makes him look like he’s in dire straits when he’s not. He also alleged that Jones started transferring $11,000 per day into a shell company, although Jones’ lawyers maintain it was a real company. 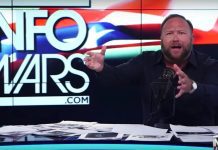 Despite His Company Being Worth $270 M, Alex Jones Begs Viewers To Donate To His $4.1M Sandy Hook Judgement 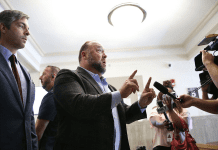 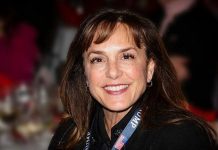 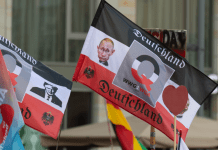