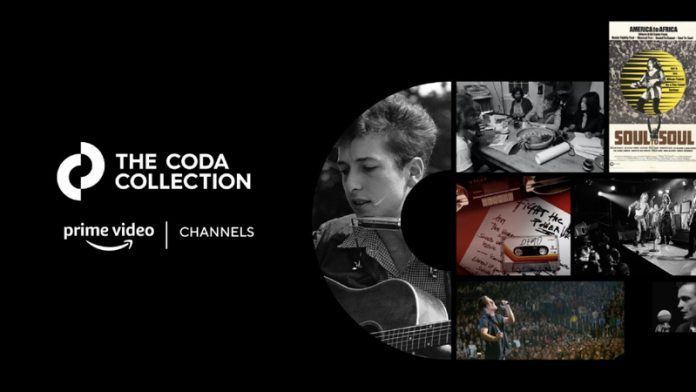 Yoko Ono and Janie Hendrix are among the principals behind the new music channel, the Coda Collection, which will stream exclusively via Amazon Prime Video. The channel is named after the new multimedia company Ono and Hendrix cofounded with CEO Jim Spinello, director/producer John McDermott, and veteran entertainment lawyer Jonas Herbsman. Sony Music Entertainment is an equity partner. The channel launches on February 18th.

“John [Lennon] was always on the cutting edge of music and culture,” Ono said in a statement about the new venture. “The Coda Collection will be a new way for fans to connect on a deeper level.”

The channel will feature rare concerts and new documentaries as well as premiere films, alongside other music programming. The Coda Collection’s desktop and mobile sites will feature editorial content helmed by esteemed music critic Greg Kot. The editorial component will provide “new perspectives on the artists, the music, and the cultural context that makes those moments resonate with audiences around the world,” according to a statement.

Music, Money, Madness…Jimi Hendrix in Maui, The Rolling Stones on the Air, Johnny Cash at San Quentin, and Miranda Lambert: Revolution Live by Candlelight will make their streaming premieres during the channel’s launch. Newly filmed, exclusive performances will also debut, including sets from Jane’s Addiction and Stone Temple Pilots. At launch, Amazon Prime members will have access to 150 titles via the Coda Collection for $4.99 a month, with a free seven-day trial. New content will be updated regularly. 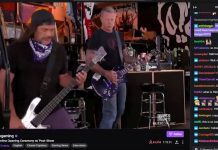 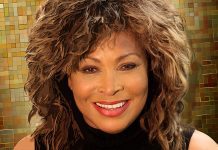 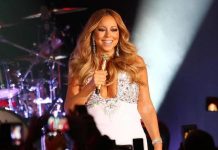 Mariah Carey’s Estranged Sister Sues Her For $1.25 Million Accusing Her Lying In Her Tell-All Memoir 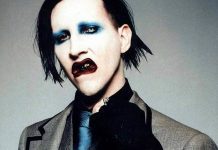 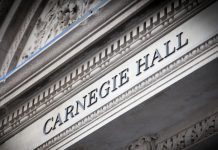 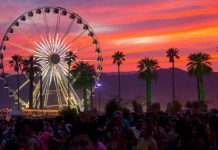 Coachella And Stagecoach Music Festivals Cancelled For 2021 Due To Covid 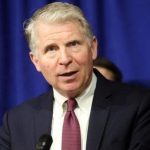 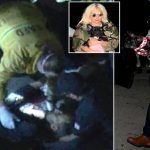 Lady Gaga Offers $500,000 Reward For The Return Of Her Stolen Bulldogs After Dogwalker... 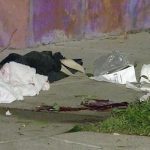