In an interview on July 20, 2019, Presidential Candidate Mayor Pete Buttigieg (D) from South Bend, Indiana stated white supremacy could be “the issue that ends this country.”

Buttigieg was in Iowa when the interview took place. He continued by saying:

It could be the lurking issue that ends this country in the future if we don’t wrangle it down in our time.”

“The entire American experiment is at stake in whether we can manage to deliver prosperity in a way that your race has no bearing on your income, your wealth, your employment opportunities, your experience with criminal justice [and] your ability to vote.

We are just not there, and we won’t get there until we acknowledge that replacing a racist historical structure with a more neutral current one is not enough.”

Buttigieg has had issues gaining the support of the African American community and has had to deal with issues pertaining to racial justice.

Recently, Eric Logan from South Bend was shot to death by a police officer who alleged Logan came after him holding a knife.

The officer, who turned off his body camera before the shooting, has been placed on leave with pay.

Buttigieg returned to Indiana to address the incident and was greeted by demonstrators, unhappy about how the investigation was being handled. 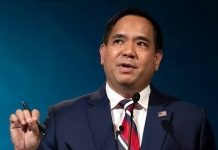 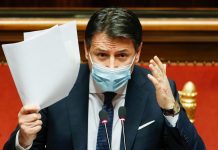 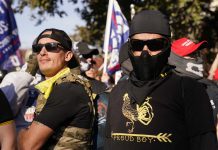 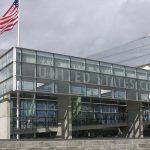