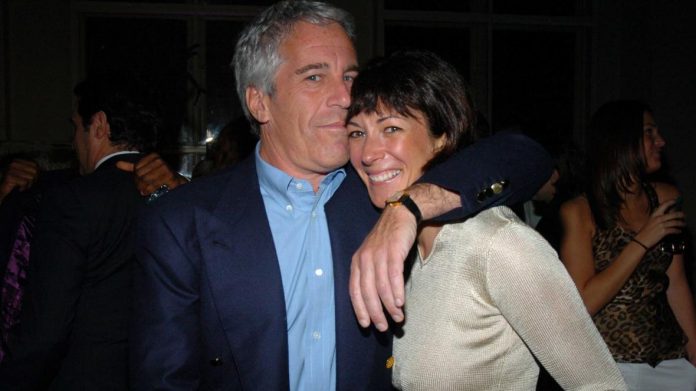 The long-secret testimony of Jeffrey Epstein’s alleged accomplice, Ghislaine Maxwell, has finally been made public.

Four years after her confidential deposition in one victim’s lawsuit, Maxwell’s answers to under-oath questioning could provide a deeper look into Epstein’s trafficking ring ahead of her criminal trial scheduled for next year.

On Monday, the 2nd U.S. Circuit Court of Appeals ordered the unsealing of Maxwell’s 2016 deposition from a now-settled defamation suit filed by Virginia Giuffre, who claims Maxwell and Epstein trafficked her to powerful men for years.

Maxwell, 58, fought to keep the 418-page transcript secret, saying it contains “intimate” information about her sex life—and that release of the records could jeopardize her ability to defend herself in a pending criminal case.

In July, Manhattan federal prosecutors charged Maxwell in connection to Epstein’s sex-trafficking ring. Authorities say the British heiress recruited and groomed girls as young as 14 in the mid-1990s; she is also charged with perjury for allegedly lying about her knowledge of Epstein’s abuse during the 2016 deposition.

The socialite, who has pleaded not guilty, is being held at a Brooklyn federal detention center pending a trial scheduled for July. She faces 35 years behind bars if convicted.

Maxwell has long denied any involvement in Epstein’s trafficking enterprise. Her lawyers said she only sat for the deposition in Giuffre’s civil case because of a protective order that kept her testimony hidden from the public.

Giuffre’s lawyer, Sigrid McCawley, called the ruling “an important step towards vindicating the public interest in understanding the scope and scale of Jeffrey Epstein’s sex trafficking ring and the efforts made to conceal it.”

The last tranche of unsealed records named a host of famous people in Epstein’s orbit, including former President Clinton and Britain’s Prince Andrew.

In a transcript of a phone call with a lawyer, Giuffre claimed Clinton visited Epstein’s private isle in the U.S. Virgin Islands. She said the financier, who died in a jailhouse suicide in August 2019, joked about Clinton being beholden to him.

“You know, I remember asking Jeffrey what’s Bill Clinton doing here [on the island],” Giuffre told the lawyer, according to the document. Giuffre claimed Epstein laughed off her question and replied, “Well, he owes me a favor.”

In her own deposition, Giuffre claimed Maxwell sent her to New Mexico to give a “massage” to former Democratic Gov. Bill Richardson.

This is a developing story. Check back for further information. 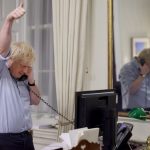 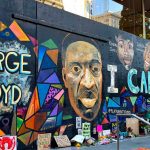 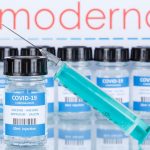