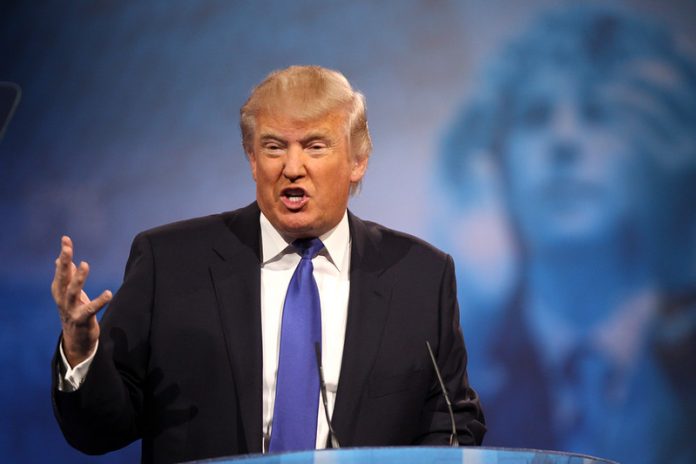 Despite the fact that the U.S. is the number one world hotspot for coronavirus, with nearly 1.13 million confirmed cases and over 65,605 deaths (nearly triple that of any other nation), the Trump administration has pulled the U.S. out of a World Health Organization (WHO) global initiative “to speed the development, production and distribution of drugs and vaccines against COVID-19,” a spokesman for the U.S. mission in Geneva told Reuters.

There will be no U.S. official participation”, he said. “We look forward to learning more about this initiative in support of international cooperation to develop a vaccine for COVID-19 as soon as possible.”

Trump’s decision makes sense considering that he has been scapegoating the WHO for his downplaying of the ongoing pandemic’s viral threat despite receiving 12 classified briefings about its lethality. After blaming the WHO for “faulty reports” underscoring the coronavirus’s danger, Trump pulled U.S. funding from the United Nations’ health agency, a move widely condemned by world health leaders.

But as we reported, the WHO is just Trump’s sixth scapegoat for defecting blame: “First, it was the media that was at fault,” the Associated Press wrote. “Then, Democratic governors came under fire. China, President Barack Obama, and federal watchdogs have all had a turn in the crosshairs. And now it’s the World Health Organization that’s to blame.”

It’s hardly a relief this week to hear that Trump has directed U.S. pharmaceutical companies, government agencies and military to conduct “Operation Warp Speed,” the developing 300 million doses of vaccine by January because the goal is literally unprecedented and may well prove a pipedream.

Surely international collaboration could help the U.S. create a vaccine even more quickly, but then again, if that happened, Trump wouldn’t get to take credit for it.