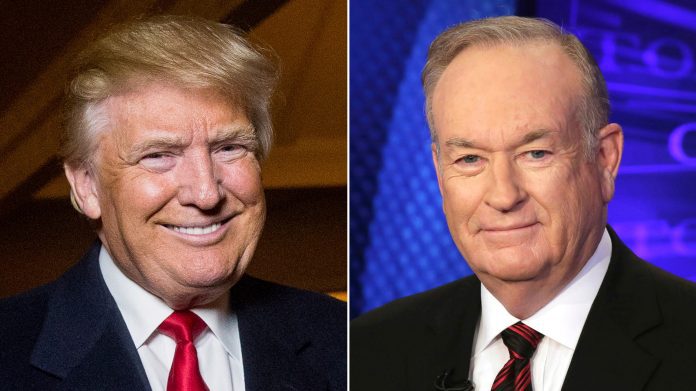 Donald Trump incorrectly claimed on Saturday, that only one person died on the January 6 Capitol riots, as he hit back against criticisms he did not do enough to stop it.

During Trump and Bill O’Reilly’s ‘History Tour’ event in Houston, Texas, December 18, the pair spoke on a host of different issues but most notably the January 6 Capitol Riots, and the ex-President repeatedly asserted that only one person—Ashli Babbitt, a “wonderful patriot”—died.

According to a report by the New York Times, and corroborated by other media, four other people died the day of the Capitol Riots.

Brian Sicknick was part of the Capitol Police force and died after being beaten by rioters.

Kevin Greeson was a Trump supporter who suffered a heart attack during the riots.

Rosanne Boyland appeared to have been killed after being crushed by fellow rioters during an attempt to fight through police lines.

Benjamin Philip was the founder of a pro-Trump website called Trumparoo and suffered a stroke while at the rally.

During the event, a full video of which is on YouTube, O’Reilly asked: “The criticism is that you did not act fast enough to quell the riot at the Capitol.

“Is that a valid criticism?”

“Second of all, they didn’t want the 10,000 soldiers, I said let it be up to them. Do you know who makes the decision? Pelosi.

“Pelosi should be under investigation for this because she is the one.”

He continued: “I will go a step further, nobody died that day other than a wonderful patriot named Ashli Babbitt.

She was shot at point-blank range by a person that they wanted to guard his identity, he could not get on television fast enough.

“He was all over the place, he went on television, he was so proud of what he did, shooting a woman at point-blank range, killing Ashli Babbitt who was a patriot who loved the people here and President Trump.

“But nobody else died that day other than Ashli.”

Trump has previously defended his behavior and actions on January 6 and called speech during the rally “calming”.

Speaking to Laura Ingraham on Fox News on December 11, he said: “I have nothing to hide. I wasn’t involved in that and if you look at my words and what I said in the speech, they were extremely calming, actually.”

He continued: “It was a protest, the insurrection took place on November 3rd, which was election day.

“Their rights are being taken away from them, the other side is not. If you look at what BLM and Antifa what they did in Portland and Minneapolis and Seattle.

“By the way people were killed, nobody was killed here besides Ashli Babbitt, shot violently by a man who should have never been allowed to pull that trigger.”