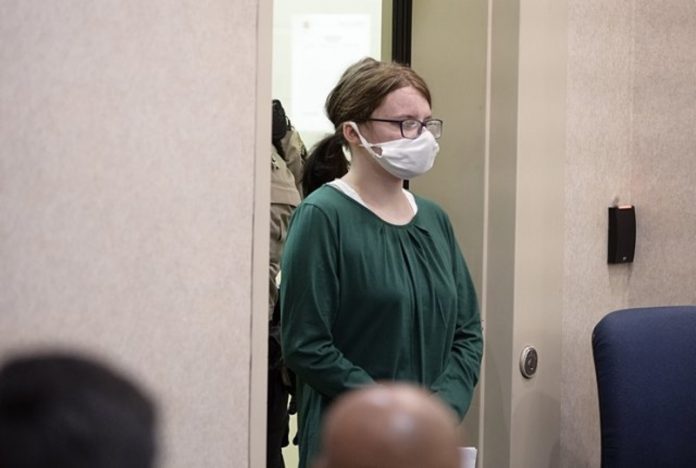 A teenage girl who plotted to kill members of a predominantly Black church in Gainesville pleaded guilty Thursday afternoon and apologized for her actions.

She entered a negotiated plea to one count of attempted murder and was sentenced to a juvenile justice facility until age 21, then a decade of probation, Hall County court records show.

Gainesville High School administrators learned of the plot last November after Pye’s classmates told them she had a notebook containing “detailed plans to commit murder” at the church, authorities said. Drawings found in the notebook indicated the plot had been in the works for several weeks, according to police.

The administrators notified school resource officers, who launched an investigation and arrested the teen.

“Our investigation indicated the church was targeted by the juvenile based on the racial demographic of the church members,” Gainesville police Chief Jay Parrish said at the time.

Prosecutors said Pye was a follower of Dylann Roof, the man who fatally shot nine congregants at Charleston’s Emanuel AME Church in June 2015. Roof is serving a life sentence without the possibility of parole for the racially motivated killings.

At her sentencing hearing Thursday, October 22, 2020, Pye apologized for her actions and told the judge she has changed since her arrest, Channel 2 Action News reported.

In addition to her sentence, Pye is prohibited from going near any AME churches in Georgia or contacting any of Bethel’s members. 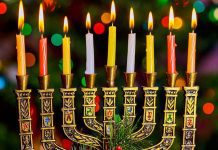 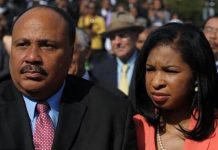 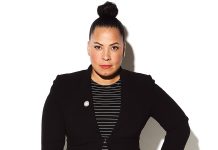