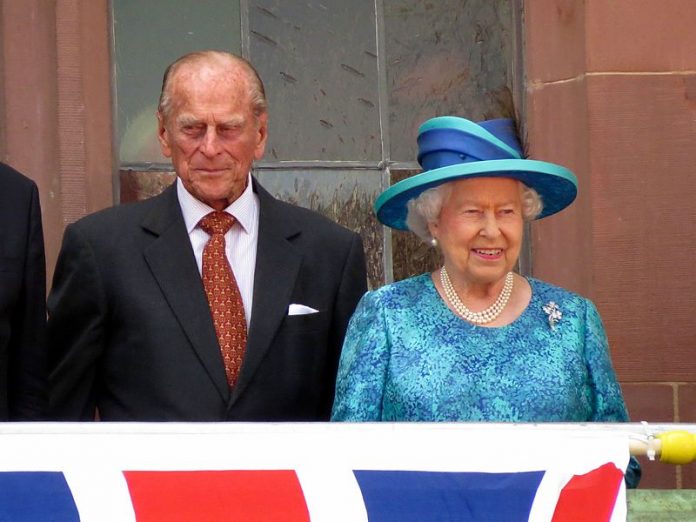 It has been reported by a royal source said Queen Elizabeth and Prince Philip received the vaccinations on Saturday, January 9, 2021, by a household doctor at Windsor Castle.

The source added the Queen decided to let it be known she had the vaccination to prevent further speculation.

The Queen, 94, and Prince Philip, 99, are among around 1.5 million people in the UK to have had at least one dose of a Covid vaccine so far.

People aged over 80 in the UK are among the high-priority groups who are being given the vaccine first.

The royal couple has been spending the lockdown in England at their Windsor Castle home after deciding to have a quiet Christmas at their Berkshire residence, instead of the traditional royal family gathering at Sandringham.

The Queen, at a private ceremony to mark the burial of the Unknown Warrior
IMAGE COPYRIGHTPA MEDIA
image captionThe Queen made a private pilgrimage to the grave of the Unknown Warrior in Westminster Abbey in November
The Queen used her Christmas Day message to reassure anyone struggling without friends and family this year that they “are not alone”.

She said the pandemic had “brought us closer” despite causing hardship, adding that the Royal Family has been “inspired” by people volunteering in their communities.

On Friday a third coronavirus vaccine – made by US company Moderna – was approved for use in the UK, joining the Pfizer-BioNTech and Oxford-AstraZeneca vaccines already approved by UK regulators.

It is not known which vaccine the Queen and Prince Philip have received.

All the approved vaccines require two doses to provide the best possible protection, with the second dose being given up to 12 weeks after the first.

Prime Minister Boris Johnson has said the aim is to vaccinate 15 million people in the UK by mid-February, including care home residents and staff, frontline NHS staff, everyone over 70, and those who have been categorized as clinically extremely vulnerable.