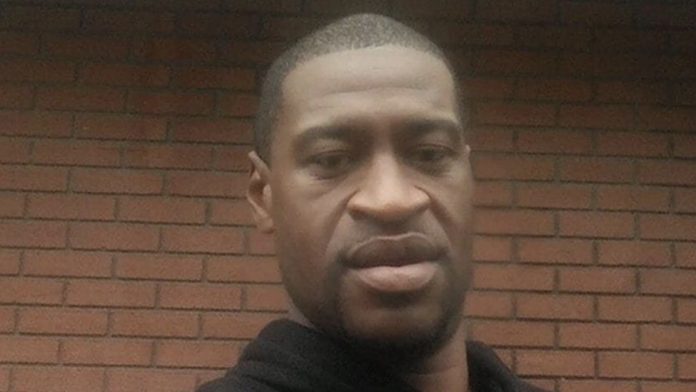 Prosecutors in the George Floyd case urged the Minnesota Court of Appeals to stop a scheduled March trial for one of the ex-Minneapolis police officers charged in the case because it could become a COVID-19 superspreader event.

Attorney General Keith Ellison’s office, which is leading the prosecution, filed a 59-page brief Friday detailing why Hennepin County District Judge Peter Cahill was wrong to split the trials of four former Minneapolis officers into two, with one starting in March and a second in August.

“This appeal involves a question of exceptional and unique importance in one of the highest-profile cases in our Nation’s history,” wrote Assistant Attorney General Matthew Frank and Special Attorney for the State Neal Katyal. ” … This is a matter, quite literally, of life and death.”

Prosecutors argued that their proposal to hold one trial in the summer when more people would be vaccinated against COVID-19 was the only safe option and that a trial in March could have “potentially catastrophic consequences for public health.” The trial will involve an unusually large number of witnesses and participants, as well as draw potentially thousands of demonstrators to the courthouse, exacerbating the danger, they added.

Former Minneapolis police officer Derek Chauvin is scheduled to be tried on second-degree murder and manslaughter charges on March 8 starting with jury selection. Opening statements are expected to begin March 29, with about a month of testimony and evidence about Floyd‘s May 25 death to follow.

His former colleagues — J. Alexander Kueng, Thomas Lane, and Tou Thao — are scheduled to be tried in one trial starting Aug. 23. They are charged with aiding and abetting murder and manslaughter. All four have posted bond.

“The District Court disregarded the overwhelming evidence demonstrating that a trial for any of the Defendants on March 8 would be ‘extremely dangerous,’ and that it is ‘extremely likely that one or more’ trial participants — lawyers, witnesses, jurors, or court staff — would contract the coronavirus during a trial held in March 2021,” the brief said.

Prosecutors had filed motions in December and mid-January asking for one trial in the summer due to COVID-19 risks. Cahill rejected the proposition both times, noting that the county’s largest courtroom could not accommodate all four defendants at once because of COVID safety protocols.

Ellison’s office is asking the Court of Appeals to reverse Cahill’s rulings and compel him to hold one trial in the summer based on recommendations from nationally renowned health experts, doctors Ezekiel Emanuel and Michael Osterholm, provided by prosecutors.

“The undisputed evidence showed that a trial in the case in March 2021 could be a superspreader event, and could place a significant burden on the health care system at a time when cases are likely to be on the rise based on the likely prevalence of a new, more transmissible variant of the coronavirus …,” the brief said.

Prosecutors filed a motion last year to join all four defendants’ trials into one to spare witnesses and Floyd’s family undue stress, among other reasons. Cahill had granted the request last November, then laid out the new trial plan in January after Hennepin County Chief Judge Toddrick Barnette asked him to split the trials in order to accommodate COVID safety measures.

Prosecutors took issue with Cahill rescinding his initial plan and creating a new one without briefing attorneys or hearing arguments on the matter. They accused the judge of violating the law, abusing his power, and ignoring procedures in the Minnesota Rules of Criminal Procedure that govern when a trial should be divided.

“Instead of analyzing the factors required by [the Minnesota Rules of Criminal Procedure], the District Court relied on an e-mail from Chief Judge Barnette,” prosecutors wrote. ” … No provision of the law allows the trial court to disregard” the rule.

Cahill had cited the very rule in his November decision to support holding one trial despite pleas from all four defense teams for separate trials, prosecutors noted.

“My prediction is that the appellate court is going to step in very quickly and stop this trial on March 8,” he said. “I think this is a very convincing, strongly worded brief.”

The Court of Appeals must review all matters brought before it and has up to 90 days to issue a decision. 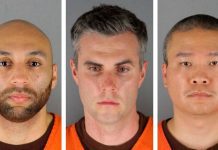 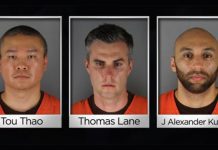 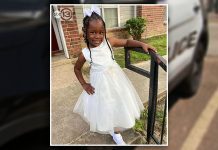 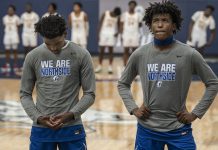 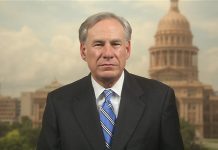 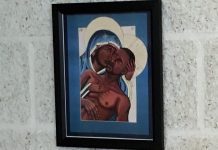