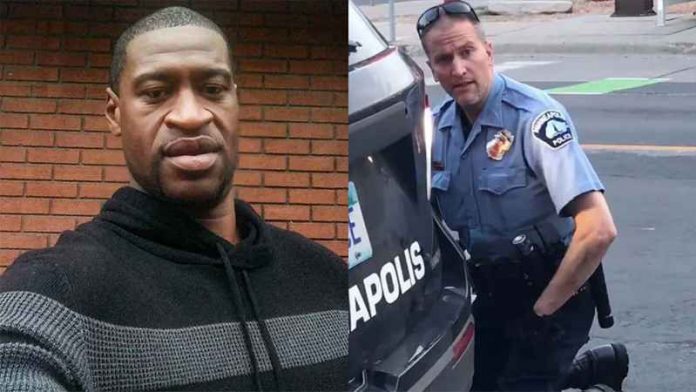 Former Minneapolis police officer Derek Chauvin won’t be able to use George Floyd’s arrest record to build a defense in his murder trial. A Hennepin County judge ruled on Monday that the history of Floyd’s interaction with law enforcement was inadmissible, without providing his rationale.

Judge Peter Cahill determined that Chauvin and three other officers wouldn’t be allowed to cite Floyd’s past arrests in their defense. In the same ruling, he chose which of Chauvin’s prior instances of questionable use of force could be mentioned at his trial. Prosecutors were hoping to admit seven reports of Chauvin using restraints on the head and neck, four of which they felt were extreme. Cahill ruled that only one of those arrests directly made by Chauvin was admissible: in 2017, he knelt on a woman’s neck who was on the ground. Chauvin used a similar tactic when he killed Floyd on May 25. Prosecutors believe a medical professional told officers, including Chauvin, about the dangers of certain prone restraints as well. Cahill rules that they can include it only if they can prove that he overheard the warning.

It seemed clear that Chauvin and the three other former officers present at the arrest hoped to build a picture of Floyd as a menace, a tactic frequently used by police departments after they kill a citizen for minor offenses. Frequently, this narrative carries all the way up to the media that report on it, like when the New York Times famously called Michael Brown “no angel” after he was shot in the streets of Ferguson, Missouri for the crime of shoplifting.

Like Brown’s killing, the death of George Floyd sparked unrest across the United States and reignited the conversations around police reform and abolition. Chauvin and officers were dismissed and then charged over the killing. Chauvin faces charges of second-degree murder and manslaughter. Thomas Lane, J. Kueng, and Tou Thao are being charged for not intervening, under laws regarding aiding and abetting crimes.

News Barbara Sobel - October 19, 2021
0
The gang that kidnapped a group of 17 American and Canadian missionaries in Haiti has asked for $1 million each for their release, a...

Elijah McClain Barbara Sobel - October 19, 2021
0
The mother of Elijah McClain, a Black man who died days after a violent confrontation with police in 2019, has settled her federal civil...