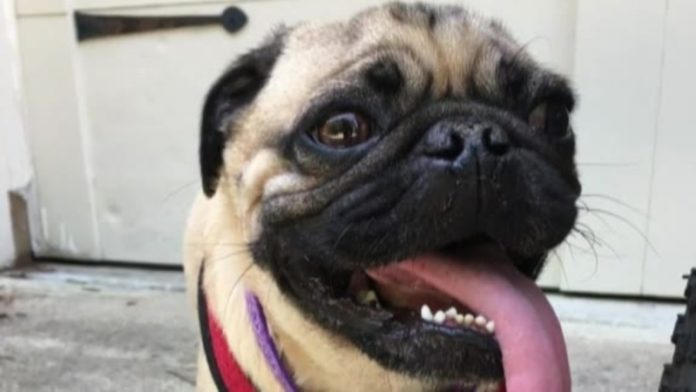 The Centers for Disease Control and Prevention says the risk of animals spreading COVID-19 to people is low, but it appears the virus can spread from people to animals in some situations.

A North Carolina family of four says their dog, a pug named Winston, tested positive for COVID-19 after three of them recovered from the virus.

They were diagnosed in March and have “felt great” the last two weeks.

On April 1, the family joined a new study conducted by Duke. Researchers took blood samples and swabs from the family members and oral swabs for two dogs and one cat. The study showed that Winston contracted the virus.

Researchers say that to their knowledge, it’s the first instance in which the coronavirus has been detected in a dog.

The dog’s mother, Heather McLean, who is also a doctor, said she did notice something off with their dog.

“His symptoms were mild,” she said. “Pugs are a little unusual in that they cough and sneeze in a very strange way. So it almost seems like he was very gaggy, and there was one day when he didn’t want to eat his breakfast, and if you know pugs, you know they love to eat, so that seemed very unusual.”

The family said Winston is doing much better and was only sick for a few days.

“Hopefully we’ll learn more through the research study, and I think because there’s not a lot of studies and sampling pets, we just don’t know yet. My advice is just not to get too worried about it,” she said.

McLean is a pediatrician at Duke, and her husband works in the emergency room at a local hospital. They believe it’s possible they contracted COVID-19 at work.

Fox 8: Family dog tests positive for COVID-19 after owners were diagnosed with the virus 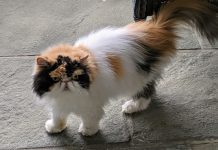 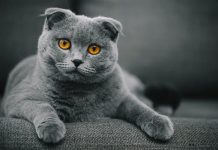 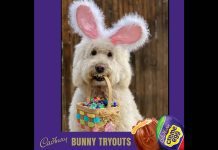 An Ohio Therapy Dog Is This Year’s Cadbury Bunny 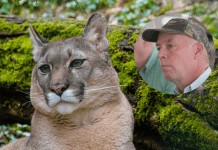