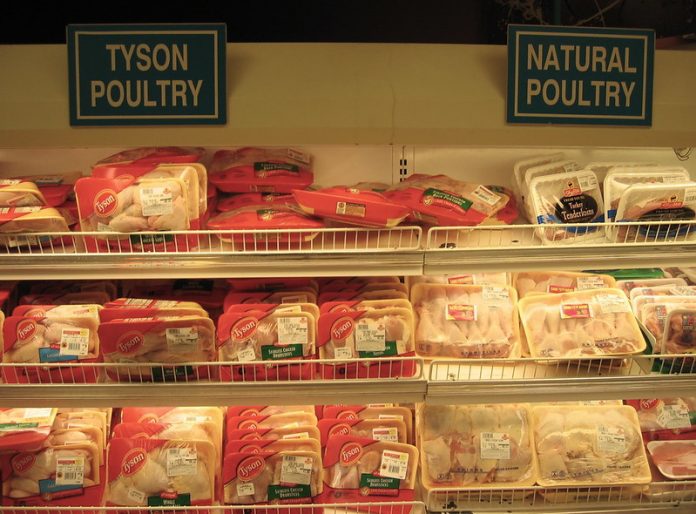 According to the report, Trump is declaring the plants’ “critical infrastructure under the Defense Production Act.” It’s an effort to “stave off the shortage of beef, chicken, eggs, pork,” said Jacobs. “Plant closures could have shut down as much as 80 percent of capacity, source says.”

Outbreaks of the coronavirus have erupted in communities where open plants have continued to do business. Workers come in contact with each other and then carry it to their communities.

One of the largest outbreaks in the country is in such a city in South Dakota, where 300-plus cases have been discovered at the world’s biggest pork processor, Smithfield Foods.

While the Center for Disease Control recommended they close, Trump is demanding they stay open.