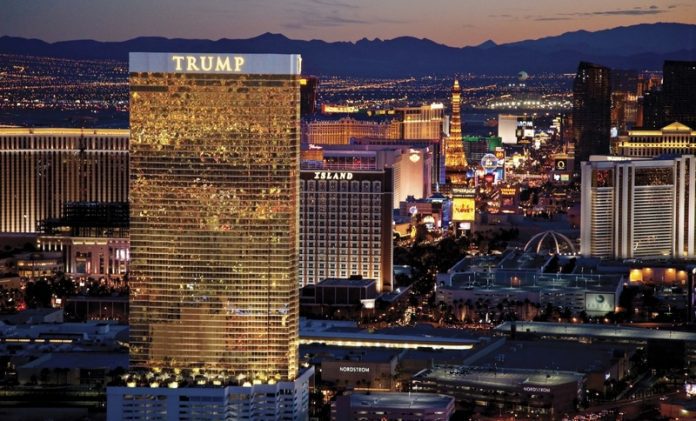 The president and other coronavirus task force officials spoke during a conference call Monday with the nation’s governors to outline the administration’s plans for testing as some states move to reopen their economy, reported CNN.

Trump, who owns Trump International Hotel Las Vegas near the city’s famed Strip, asked Democratic Gov. Steve Sisolak whether he had made a decision on opening his state “and the Strip, etc., etc., with all your hotels.”

Sisolak told the president that casino management was “very concerned about doing it right,” and assured Trump that he was working closely with “our mutual friend Sheldon Adelson” on a plan for reopening the state’s gaming industry.

“We want to welcome everybody back to Las Vegas at the right time,” Sisolak said. “We’re getting there.”

Trump appeared enthusiastic about the plan, saying that reopening Las Vegas “will be a big thing.”