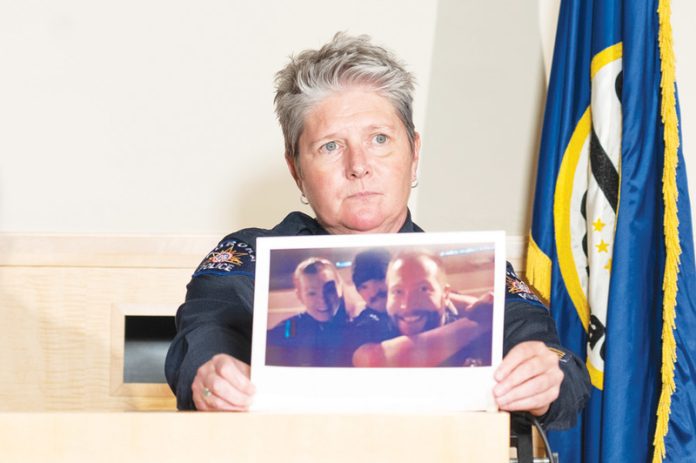 The mother of Elijah McClain is speaking out against the firing of former Aurora Police Chief Vanessa Wilson, and said the move shows the city is not serious about police reform.

Wilson was fired on Wednesday after two years with the department.

During her tenure she battled multiple high-profile controversies, including national scrutiny over the department’s handling of the death of Elijah McClain at the hands of Aurora Police and paramedics in 2019. 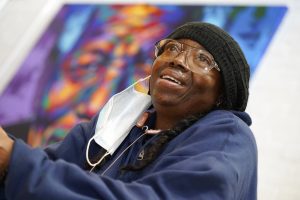 Elijah McClain’s mother, Sheneen McClain has been outspoken since her son’s death, pushing for police reform.

She said she believes Wilson stood behind those efforts.

Aurora City Manager Jim Twombly said the decision to fire Wilson was due to her failure to effectively manage department operations and build morale amongst officers.

“Chief Wilson prioritized community involvement, which we all recognize as a strength of hers, however there’s more to being chief and that involves management of the police department,” he said.

Her firing also comes one day after a report on a records backlog in APD.

An independent report last month on the Aurora Police Department’s record section found an “alarming” backlog of more than 2,500 crime reports, which the attorney for Police Chief Vanessa Wilson called part of a “smear campaign” against her.

The interim report was part of a larger, ongoing assessment that Twombly commissioned from Florida-based consulting firm PRI Management Group, according to the City of Aurora.

“The fact they’re trying to blame her for it shows a lot about their accountability,” Sheneen McClain said. “And it shows everybody exactly where they’re going and they’re just going backwards. They don’t care about police reform all they care about is controlling people that’s not like them.

Wilson’s firing comes as the department is under a consent decree, a legally binding agreement that requires the department to make changes when it comes to their use of force, Fourth Amendment stops, and biased policing. The newly hired independent consent decree monitor said while Wilson was cooperative, he doesn’t believe a leadership change will disrupt the progress.

In a statement today, Wilson said she was proud of the progress the department made in the face of so many challenges.

On Aug. 24, 2019, Aurora Police Department (APD) officers contacted Elijah McClain while he was walking home from a convenience store where he’d gone to pick up a drink. Three days later, on Aug. 27, he died at a hospital of undetermined causes, according to the Adams County Coroner’s Office.

During their contact with McClain, the officers threw him to the ground and put him into a carotid hold, while paramedics administered 500 mg of ketamine to sedate him.

The 23-year-old’s death made international news as Black Lives Matter protesters across the United States have called for justice for McClain.

In late August 2021, a statewide Grand Jury returned a 32-count indictment against five people. They include: