African celebrity, gospel singer and Philanthropist Soleil NgoNga returned to London after her well-deserved break at the luxury Eden Roc resort in Miami was ruined when all of her personal belongings were stolen on the beach.  Soleil NgoNga who flew back to London to take part in the Birthday celebrations of Congo singing star Heritier Watanabe Said she was devastated as so many personal and valuable items were lost in one go.  However, the star of ‘A little Ray of Sunshine’ TV show said that she would use the experience to make her stronger and wiser.

Soleil filled a report with the Miami Police Department who are still looking into the case.   Justin Salas Director of Loss Prevention for Eden Roc dealt directly with Soleil NgoNga helping through the process getting back on track after losing her passport, phones, and personal identification documents.  He explained that Eden Roc is fully protected by cameras, but the beach although close to the resort is not a part of the resort and that some guest in the past have made the mistake of thinking it was.  This latest incident with Soleil NgoNga has prompted the resort to rethink its approach and be make guest, especially those from overseas more aware when they are leaving the property and that they may be targeted by opportunist thieves.

Eden Roc has not made an official statement on the incident, but Soleil NgoNga has told us that the resort has been amazing in helping her sort everything out and have extended her every courtesy she could need for the rest of her stay.

Soleil NgoNga will be dedicating an episode of her show ‘A little Ray of Sunshine’ to what happened in Miami.  Stevie Eagle E Manager of Soleil NgoNga and producer of A little Ray of Sunshine told us he was impressed with the way Eden Roc handled the whole situation and hoped that any changes would save others the grief Soleil hand to go through in the last few days. 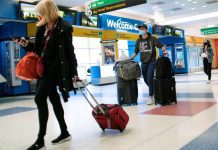 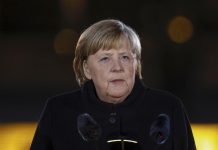 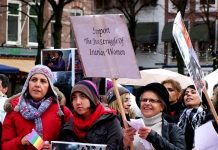 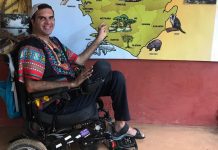 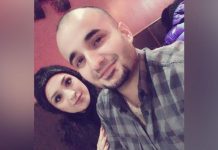