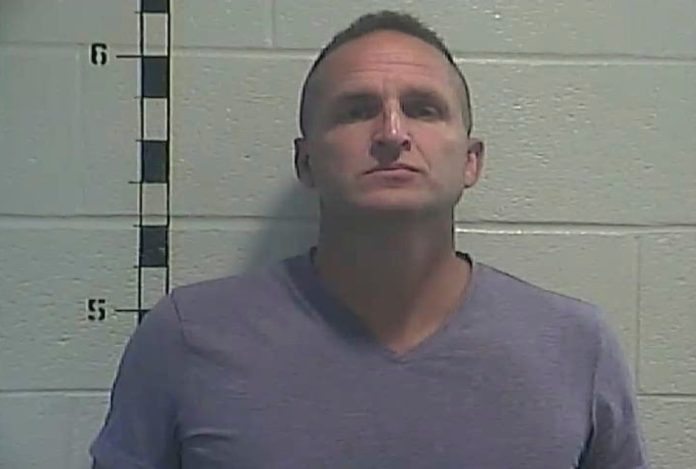 Jury selection is set to begin Tuesday in the trial of a former Kentucky police officer who was involved in the botched raid that killed Breonna Taylor.

Hankison is charged with three counts of wanton endangerment for firing into a neighboring apartment while serving a “no-knock” warrant on Taylor’s apartment on March 13, 2020, in Louisville, Kentucky. He has pleaded not guilty. If convicted, he faces up to five years in prison.

“Our hope is that we can pick an impartial jury,” Hankison’s lawyer Stew Mathews told ABC News. “We’re going to both defend [against] the charges in the courtroom.”

No officer has been charged with Taylor’s killing and the decision to charge Hankison with endangering others sparked outrage. Kentucky Attorney General Daniel Cameron called Taylor’s death a “tragedy” but said the officers were justified in deciding to shoot.

“Our investigation found that Mattingly and Cosgrove were justified in their use of force after having been fired upon by Kenneth Walker, [Taylor’s boyfriend],” Cameron said. “This justification bars us from pursuing charges in Ms. Breonna Taylor’s death.”

Hankison fired 10 of the shots into Taylor’s apartment. Errant bullets penetrated a wall of the residence and entered a neighboring apartment that was occupied by a child, a man, and a pregnant woman, according to Cameron.

Taylor, a Black 26-year-old emergency medical technician, was fatally shot multiple times during the raid. No drugs were found in her apartment.

Hankison and Cosgrove have both been fired from the force.

Cameron said that none of his shots struck Taylor.

No-knock warrants, which allow law enforcement officials to enter a private residence without knocking, have since come under scrutiny and have prompted policy changes in states across the country.

The Louisville, Kentucky, Metro Council unanimously passed Breonna’s Law on June 11, 2020, which outlawed “no-knock” warrants and required body cameras be turned on before and after every search.” 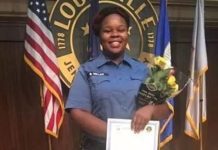 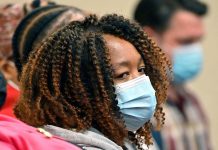 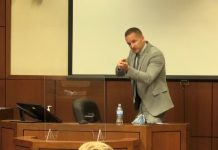 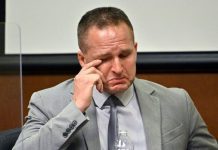 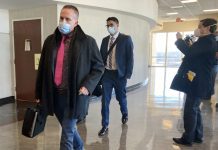