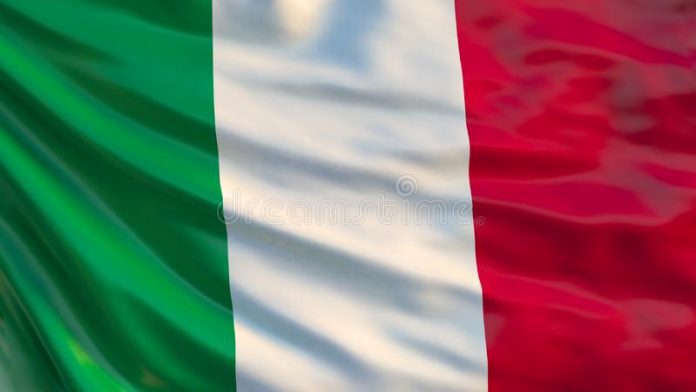 An Italian restaurant owner accidentally put on a US sanctions blacklist before Donald Trump left the presidency has described the last couple of months as a “nightmare”.

In a case of mistaken identity, Alessandro Bazzoni, who owns a restaurant and pizzeria in the northern Italian city of Verona, had sanctions slapped against his company as part of the Trump administration’s crackdown on blacklisted Venezuelan crude oil.

The US treasury also mistakenly blacklisted SeriGraphicLab, a graphic design company owned by another man called Alessandro Bazzoni, in Sardinia. The Sardinian business owner confirmed his company had been erroneously hit with sanctions in January but declined to comment further when contacted by the Guardian on Friday, April 2, 2021.

In 2019, Trump’s government imposed sanctions on Venezuela’s state oil company, Petroleos de Venezuela (PDVSA), in an attempt to force the resignation of President Nicolás Maduro, who the US accused of corruption, human rights violations and rigging his 2018 re-election. On his last day in office, Trump sanctioned a network of oil firms and individuals tied to PDVSA.

Bazzoni, the restaurant owner, discovered his company’s name – AMG SAS Di Alessandro Bazzoni & C – was on the blacklist during a visit to his bank on 19 January, the day before Trump left office and the new US president, Joe Biden, was sworn in.

“When I heard that my current accounts had been blocked, I thought it was a joke,” Bazzoni told Corriere della Sera. “These are already difficult times for us restaurant owners, the last thing I needed was to have my accounts blocked.”

Bazzoni told the newspaper he solved the problem himself, “by entering my data on a special digital platform of the US government”. He added: “While I was at it I managed to get a visa until 2023.”

In an updated list on the US treasury’s website dated 31 March, both Italian companies were deleted from the blacklist. A treasury official told Reuters that the department realized the companies were owned by different individuals than the Bazzoni it blacklisted in January.

The restaurant owner claimed he didn’t receive an apology. “But it’s not a problem, the important thing is they removed my name from that list,” he told Corriere. “I thank the new American government for the efficiency with which it intervened.”