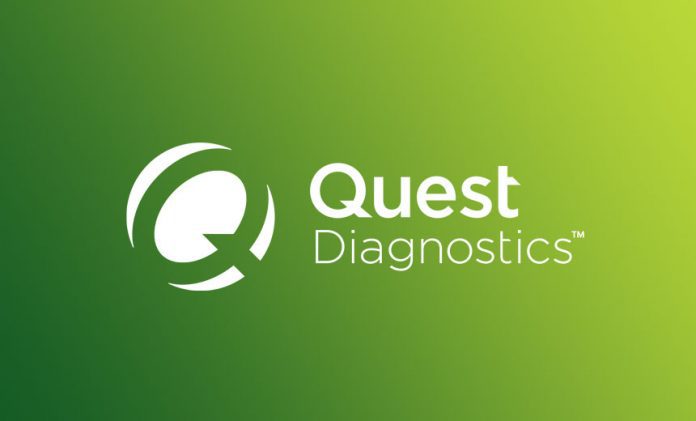 The state Department of Health delayed its daily reporting of coronavirus numbers because of what Gov. Ron DeSantis said was “unusable and stale data” from Quest Diagnostics.

In a press release, the governor’s office announced it would be ordering the DOH and Division of Emergency Management to sever all ties with the national testing lab because of a data dump in the September 1, 2020 report, which as of 12:30 p.m. est had yet to be updated on the state’s websites.

DeSantis was informed late Monday that nearly 75,000 results of Quest testing data dating as far back as April would be ingested into the state’s COVID-19 data for Tuesday’s update.

“The law requires all COVID-19 results to be reported to DOH in a timely manner,” DeSantis said in a press release. “To drop this much unusable and stale data is irresponsible. I believe that Quest has abdicated their ability to perform a testing function in Florida that the people can be confident in. As such I am directing all executive agencies to sever their COVID-19 testing relationships with Quest effective immediately.”

The case total, even minus the Quest data, is higher than Monday’s 10-week low of 1,885 new cases.

Tuesday’s death totals have yet to be released, but as of Monday, the death toll for Florida residents stands at 11,187. An additional 144 nonresident deaths make the combined toll 11,331.

The state said in the press release the data would be ingested for historical significance, but that Tuesday’s numbers would “have little impact on the status of the pandemic today.”

Individuals had been informed of test results already, and just that results were being given to the state at a later date.

“While significant, this unacceptable dump of test results is a data issue and does not impact the health of individuals or the spread of COVID-19 in Florida,” reads the press release.

COVID-19 hospitalizations have also been steadily falling. Across the state, 3,612 people were hospitalized with COVID-19 as of about 10:30 a.m. Tuesday. The state’s online tool updates several times throughout the day. Orange County reported 167 patients hospitalized, Osceola with 68, Seminole with 51, and Lake with 78.

The virus has infected over 25.5 million people and has killed over 851,000 worldwide, according to the Johns Hopkins University & Medicine Coronavirus Resource Center. Nationwide, more than 6 million people have been infected and over 183,000 are dead.