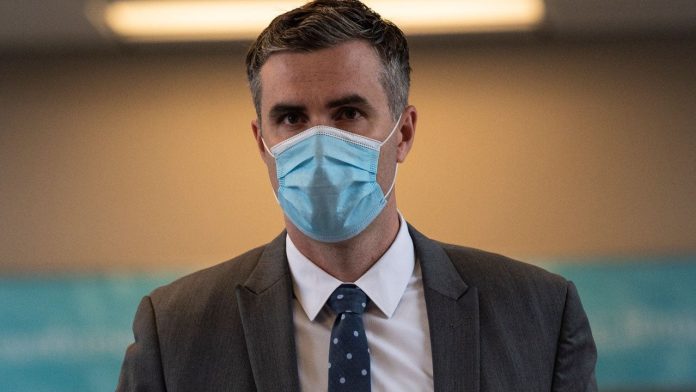 Thomas Lane, one of the three officers on trial for involvement in the death of George Floyd, plans to testify in his own defense in federal court. 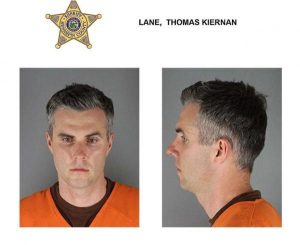 According to CNN, Lane was a rookie officer and held Floyd’s legs down during the restraint while his former colleague Derek Chauvin kneeled on Floyd’s neck for more than eight minutes.

During open arguments on Monday, attorney Earl Gray told the court the former Minneapolis police officer would testify. Along with J. Alexander Kueng and Tou Thao, Lane is facing charges of depriving Floyd of his rights by failing to render medical aid.

The three, who are being tried together, have pleaded not guilty to the charges, while 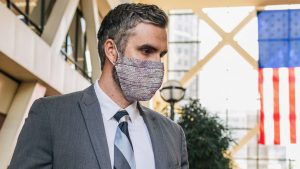 Chauvin pled guilty as part of a plea deal. Chauvin is currently serving more than 20 years in prison for Floyd’s murder after being convicted in state court, BNC previously reported.

A federal prosecutor spoke in the federal courtroom during open arguments, saying the three former officers committed federal cries by ignoring Floyd’s cries. “Each made a conscious choice over and over again,” Samantha Trepel said. “They chose not to intervene and stop Chauvin as he killed a man. They chose not to protect George Floyd, the man they handcuffed.”

Thao’s attorney, Robert Paule, said the sad ending of Floyd’s life does not mean the officers deserve jail time. “The fact that something ends tragically does not mean a crime has been committed,” he said. 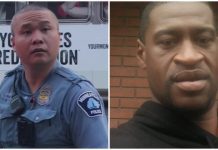