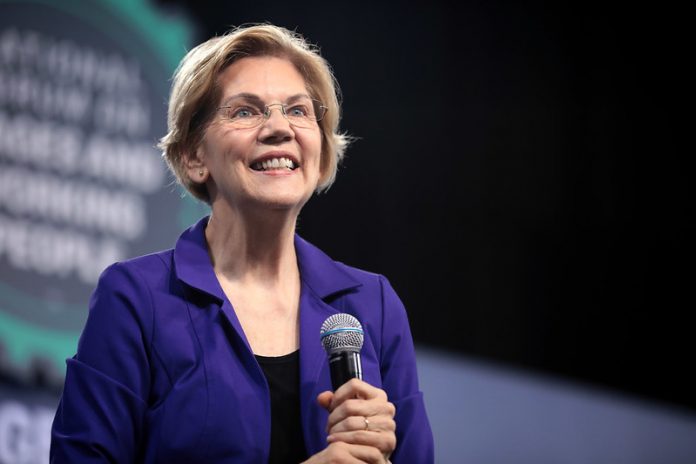 The former 2020 Democratic presidential candidate is expected to tweet out a video announcing her support and send an email to supporters.

Warren’s endorsement comes two days after Sen. Bernie Sanders officially got behind Biden’s campaign, with the Vermont senator calling on his allies to now support the presumptive Democratic nominee. When Warren ended her campaign last month, there was intense speculation about whether she would get behind either Biden or Sanders.

But as time passed and Biden continued to grow his delegate lead, when asked about a potential endorsement, Warren publicly said that she was focused on the coronavirus pandemic and also that she wanted to give Sanders “space to decide what he wants to do next.