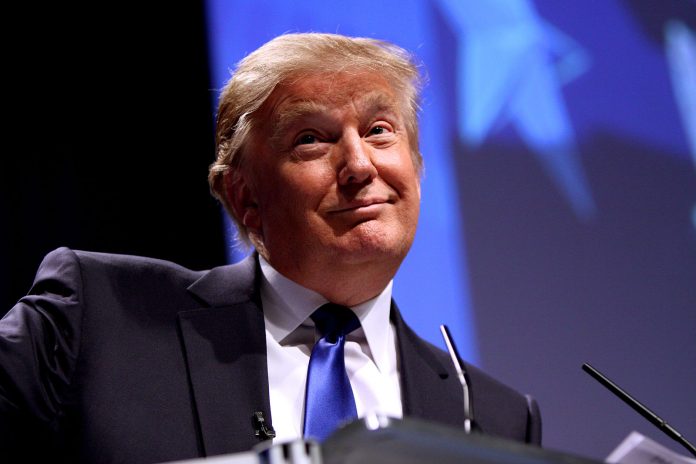 President Donald Trump wants to “re-open” the American economy next month, even though health officials are warning that could lead to a major spike in COVID-19 infections.

Many of the president’s allies seem aware of this risk, as the Washington Post reports that they’re trying to recruit “prominent” business leaders to endorse the president’s plan and then serve as human shields in case it backfires and gets thousands of more people killed.

“Trump’s advisers are trying to shield the president from political accountability should his move to reopen the economy prove premature and result in lost lives, and so they are trying to mobilize business executives, economists and other prominent figures to buy into the eventual White House plan, so that if it does not work, the blame can be shared broadly, according to two former administration officials familiar with the efforts,” the paper writes.

One former Trump official similarly tells the Post that many inside the White House are wary of suffering massive political damage from trying to push everything to reopen too soon at a time when thousands of Americans are still dying each day.

“There’s a growing realization that you won’t be able to open everything up by May 1,” the official explained. “Even [Trump] realizes that’s a bad idea.”

The Washington Post: Trump wants to declare country open by May 1 — but the reality will be much slower
Raw Story: Trump allies are already searching for scapegoats in case his ‘re-opening’ gets thousands more killed