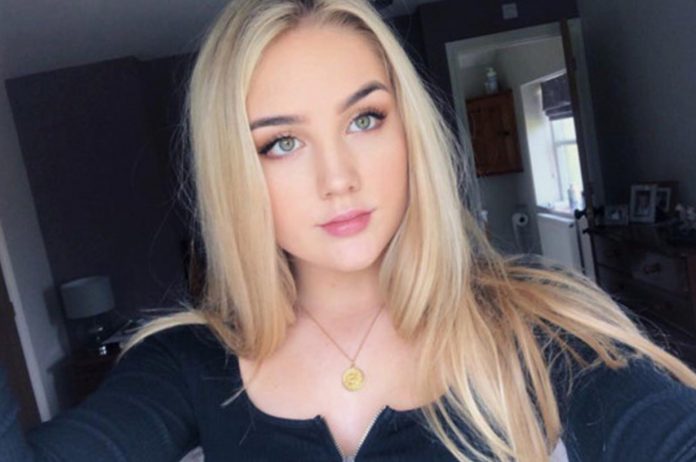 A British teen petrified of being isolated with the coronavirus has died following a suicide attempt, according to a report.

Emily Owen, a 19-year-old waitress from King’s Lynn, about 100 miles north of London, died in a hospital Sunday after trying to take her own life due to fears of the “mental health impacts” of isolation amid the COVID-19 outbreak, the Sun reports.

Days before she was found on March 18, Owen warned relatives she was unable to deal with “her world closing in, plans being canceled and being stuck inside” during the global pandemic, according to the report.

Owen had been in critical condition since the suicide attempt and relatives later decided to remove her from life support, allowing doctors to prep her organs for donation, according to an online fundraiser posted by colleagues at the pub where she worked.

“We are heartbroken that we won’t see her breeze through our doors like a tornado of energy again, or hear her distinctive laugh,” the post reads. “She was a big part of our team and we will miss her enormously.” 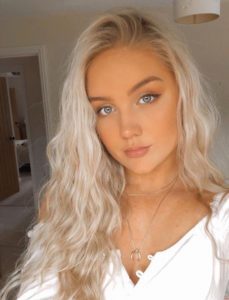 Owen registered as an organ donor when she was just 12 and her body parts have been donated to four people, including three children, according to the fundraiser, which had raised more than $3,100 as of Wednesday.

“Emily would have wanted you to check on your loved in these difficult times,” the post reads. “She believed the fear of the unknown may drive them over the edge and was planning on volunteering to help these people.”

Owen’s sister, Annabel, said her family was “absolutely devastated” by the loss, the Sun reports.

“Emily was very concerned about coronavirus itself but more concerned about the mental health impact of isolation and the fear of the unknown,” Annabel Owen, 21, wrote in a Facebook post, which has since been deleted.

Owen had been diagnosed with “high-functioning autism” four years ago and struggled to fit in, her sister said.

“She didn’t want anyone to know, but now she has gone we want to make people know that autism comes in all shapes and sizes,” she wrote.