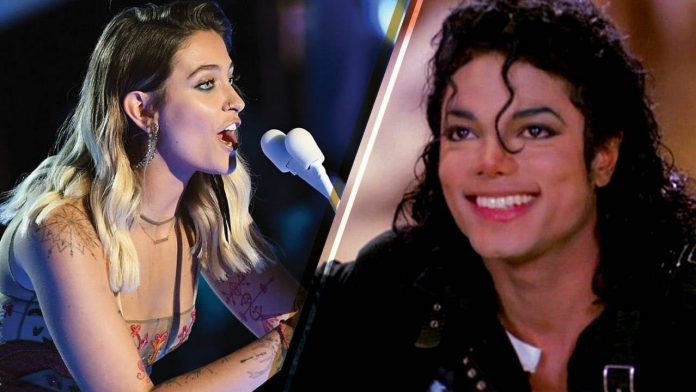 Michael Jackson’s daughter Paris Jackson is continuing her venture into acting with an intriguing role playing Jesus in Habit. Executive producer Cassian Elwes, who has helmed the likes of Dallas Buyers Club and Lawless, announced the news on Twitter. He shared a tweet from Screen Daily confirming Jackson’s part in the movie, saying: “@ParisJackson was a delight to have on the set and terrific in the movie.”

According to the publication, Jackson will play Jesus in the film about a party girl with a Jesus fetish.

The girl finds herself in trouble after getting embroiled in a violent drug deal but sees a way to free herself from the situation by masquerading as a nun.

Jackson is starring alongside the likes of Bella Thorne and Gavin Rossdale of Bush.

Janell Shirtcliff, who previously acted in Dirty Old Town and Don Peyote, is directing the feature and also penned the script alongside actress Suki Kaiser.

Actor and singer Donovan Leitch, the son of Scottish singer-songwriter Donovan, is producing.

Habit is the latest of Jackson’s moves into the world of acting.

She made her acting debut as Rachel Wells in the second season of Fox’s Star and appeared in her first feature film, Gringo, in 2018.

The same year, the model and daughter of the King of Pop starred in the music video for 30 Seconds to Mars’ Rescue Me.

Meanwhile, she also has another movie on the horizon: The Space Between.

Neither Habit nor The Space Between, where she stars alongside Kelsey Grammer, has set a release date of yet.

On IMDb, Habit is listed as being in post-production.

Fox: Paris Jackson to star as Jesus in upcoming movie alongside Bella Thorne 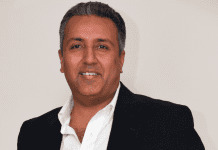 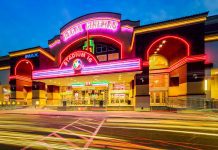 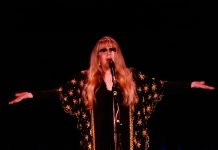 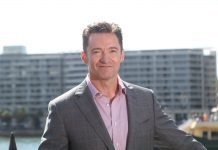